India And Japan To ‘Upgrade And Strengthen’ Defence Cooperation 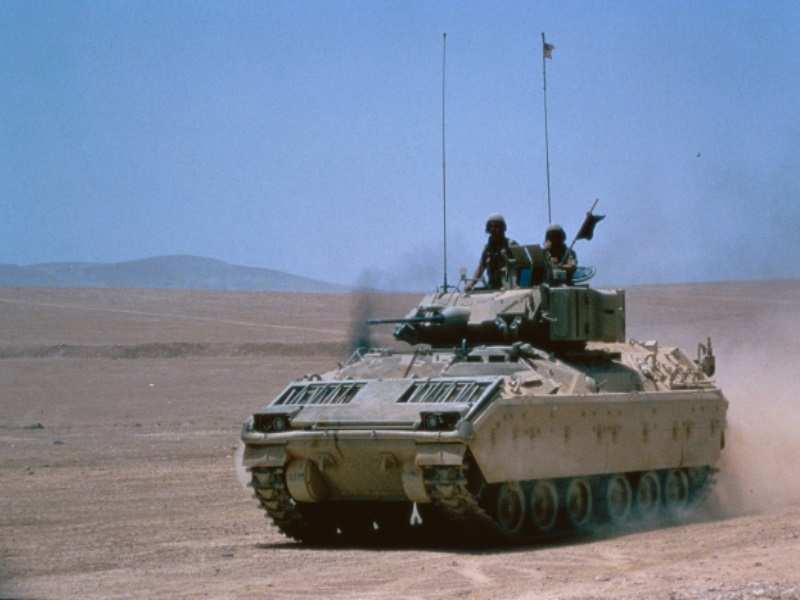 Advertisement
India and Japan have agreed to ‘upgrade and strengthen’ their defence cooperation as they asked officials to begin talks to promote defence equipment collaboration and finalise the modalities for the sale of Japanese US—2 .

“The two Prime Ministers reaffirmed the importance of defence relations between India and Japan in their strategic partnership and decided to upgrade and strengthen them,” a joint statement said.

“We intend to give a new thrust and direction to our defence cooperation, including collaboration in defence technology and equipment, given our shared interest in peace and stability and maritime security. We have also decided to expand our cooperation in advanced technology, science and technology, people—to—people exchanges, educational exchanges, etc,” Modi said at the joint press briefing with Abe.

He also announced to set up a special team in his office to deal with proposals from Japan and also offered membership in his new team to two people selected by Japan.
Advertisement