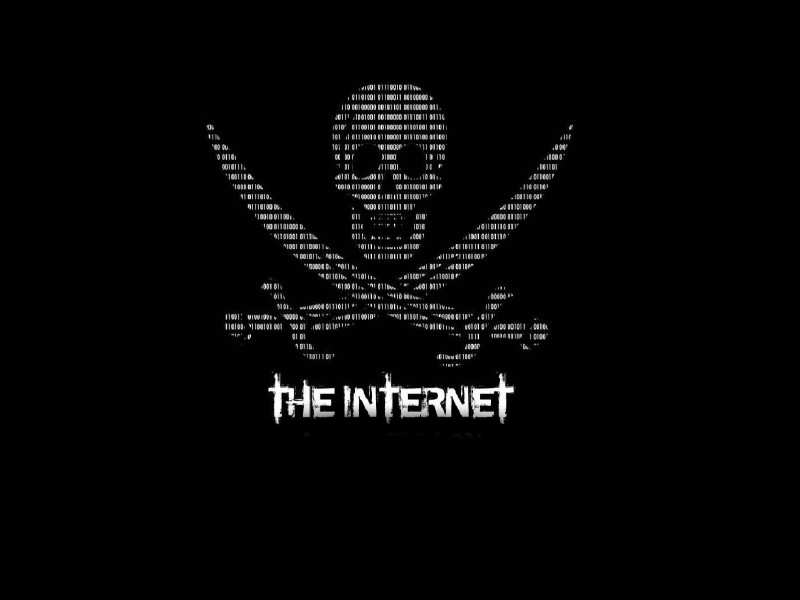 Advertisement
The media has been buzzing with news of leaked copies of ' Udta Punjab' and 'Great Grand Masti'. Both FCAT copies, Rajinikanth's blockbuster Kabali met the same fate. Several websites had full links that could be used to view and download a pirate’s copy. India’s Bollywood film industry, the largest producer of films, is severely threatened by physical and .

Believe it or not, 2015’s big release Baahubali took the maximum hit. With 1,485 active piracy links of the SS Rajamouli film available, the film has been downloaded illegally 24.76 lakh times. The total revenue loss in these 17 months to the Telugu film industry stands at a whopping Rs. 1,064 Crores. To expect these guys to face such losses and still tell us why Katappa killed Baahubali is crazy.

The numbers are mind-boggling to say the least. "Some unofficial estimates show that the overall revenue loss to the Indian Media and Entertainment industry is close to $ 2.5 billion”, Rajkmar Akela, Chairman, Anti Video Piracy Cell, Telugu Film Chamber of Commerce said.

In 2014, India was listed in the International Piracy Watch List by the US. This is a list of four countries where piracy is rampant. However, few seem to care. The number of piracy cases registered in India reduced by just 10% this year as compared to 16% in the Asia-Pacific region.

With increased penetration of technology and internet in India, piracy through online distribution is expected to continue to be a major source of revenue leakage if immediate steps are not taken to stem this flow of cash. Part of the issue is that legitimate means of digital viewing are still emerging in India. came in late, and with not many Tier II and Tier III enjoying quality 4G coverage, downloading it using torrents or buying from a local DVD seller just seems easier.

“How to grow movie-goer base in the face of growing satellite penetration and piracy remains the bigger and more fundamental challenge”, Ajit Andhare, COO, observes.

This parallel black economy is also hampering innovation. Flipkart’s online music store, Flyte had to shut down a little more than a year of its launch due to music piracy. Another website Dhingana had to shut down after a long struggle. Music Store, a chain of over 100 stores in India was also shut this year due to the effects of piracy.

Truth is, even with the improvements in technology, not many business models and payment mechanisms have evolved to compete effectively with the ‘free’ illegal option. The Indian film industry is waking up to the prospect of optimizing the release window only now, and making it available across platforms. Not to mention the laggard implementation of existing anti-piracy rules.

“We acknowledge the National IPR Policy as a step in the right direction to protect copyright as it envisages a creative and innovative India. However, thousands of rogue websites threaten the lifeline of a film, as soon as it is released in theatres. Film piracy creates financial loss to our business and to the exchequer”, Mr. Uday Singh, Managing Director at Motion Picture Association said.
Advertisement

While the economic impacts of piracy are difficult to quantify, a recent market study by FICCI looked at seven industry sectors most impacted by counterfeiting, piracy and smuggling, and found almost Rs. 73,000 Crores in lost sales in 2012 across just these seven sectors.

As a saving grace, select Premium HD Channels are offering TV content to the Indian audience 24 hours of its US telecast, but are getting few takers. Hungama offers Indian film content to 47 countries through partnerships with other companies. Free online music streaming sites like Gaana and Saavn are trying their best with branding exercises.

However, till expediting blocking rogue sites, tracing locations, owners, release groups involved in copyright theft and cracking down on criminal syndicates involving notorious camcorders are not considered ‘first-aid’ to any case of copyright violation, it’s difficult.
Till then, it’s plain madness out there.