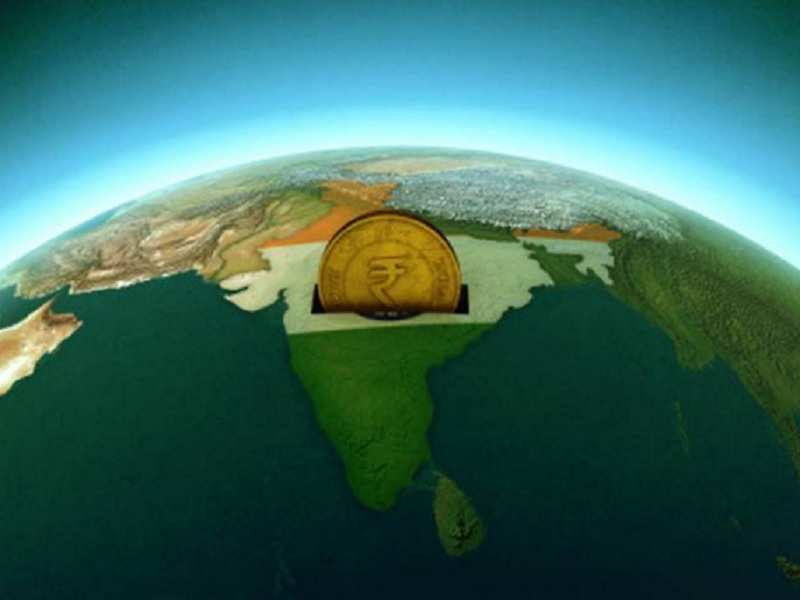 The country is expected to register a of 7.4 per cent this fiscal, according to the global brokerage firm.

"India still offers relative value in a slow-growth world. In our view we see a shallow recovery at home, we estimate growth at 5.5 per cent in FY16 and 6.5 per cent in FY17 (old GDP series)," BofA-ML said in a research note today.

According to the old series, the base year for calculation of national accounts was 2004-05.
Advertisement
The Central Statistics Office has now adopted the new series of National Accounts with 2011-12 as base year and subsequently revised the Gross Domestic Product (GDP) growth rate to 6.9 per cent in 2013-14 from 4.7 per cent and 5.1 per cent in 2012-13 from 4.5 per cent.

The report also noted that lending rate cuts hold the key to cyclical recovery and reforms remain important but more from a medium 5-10 year perspective.

On the Reserve Bank's policy stance, BofA-ML said that the is likely to cut another 25 bps in February after it meets its under-6 per cent January 2016 inflation mandate.

RBI Governor on September 29 effected a more-than-expected interest rate cut of half a per cent to boost the economy.

Advertisement
(Image credit: Economic Times)
NewsletterSIMPLY PUT - where we join the dots to inform and inspire you. Sign up for a weekly brief collating many news items into one untangled thought delivered straight to your mailbox.
CAPTCHA: