India makes it to top 100 countries in Social Progress Index 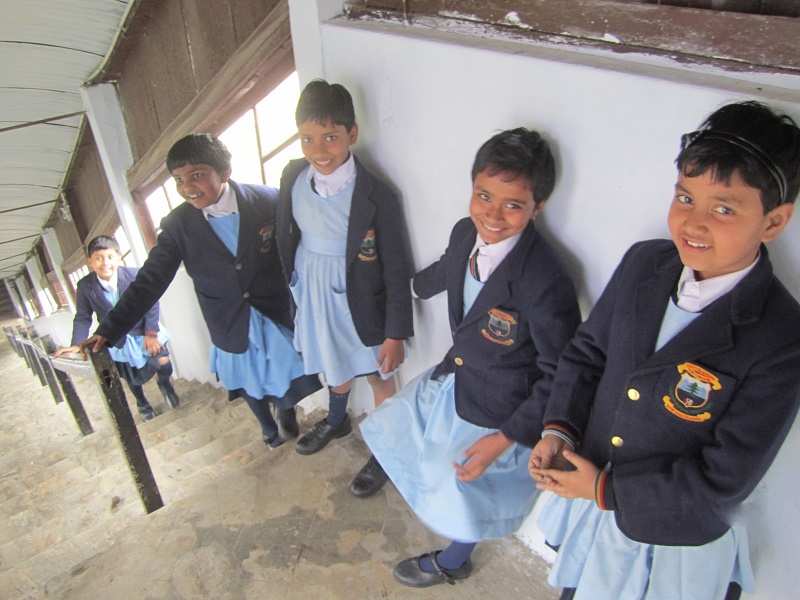 Advertisement
In the recently released by the , a non-profit organization based in Washington, India has been ranked 98th among 133 countries in the world in social progress. The country has been classified as one of the ‘Low Social Progress’ countries, with a score of 53.92 on a scale of 100 on (SPI). As compared to the previous year, there has been a marginal improvement in the SPI score for India from 53.06 (Rank, 101st) to 53.92 (Rank,98th) this year.

Within the group of “Low Social Progress” countries, which includes 24 Sub-Saharan African countries from Senegal (Rank, 96th) to Ethiopia (Rank, 126th), Iraq and six countries in South and South East Asia- Laos, Bangladesh, India, Myanmar, Pakistan and Cambodia; India has been able to move ahead of Bangladesh in social progress this year by three positions (India’s Rank, 98th and Bangladesh’s Rank, 101st). The slight advancement in India’s social progress this year has been an outcome of betterment observed in two of the three dimensions of the SPI- ‘Basic Human Needs’ (Nutrition and Basic Medical Care, Water and Sanitation, Shelter and Personal Safety) and ‘Foundations of Wellbeing’ (Access to Basic Knowledge, Access to Information and Communication, Health and Wellness, and Ecosystem Sustainability). On Basic Human Needs dimension, India’s score has increased from 58.87 to 64.66, and on Foundations of Wellbeing dimension, it has risen from 57.38 to 58.59.

Another dimension of SPI is the Foundation of Wellbeing, where India has observed progress over the last year. Particularly, advancement has happened with respect to access to Information and Communication, with number of mobile telephone subscriptions per 100 people having increased from 70.8 in 2015 to 74.5 in 2016.There has also been a rise in the percentage of population using internet from 15.1 per cent to 18 per cent during the last year.

Thus, while, India has shown improvements in two of the three dimensions of SPI, that is Basic Human Needs and Foundations of Wellbeing; this observed increase has been offset to an extent by decline in performance on the third dimension of SPI, which is the Opportunity dimension, incorporating components such as Personal Rights, Access to Advanced Education, Personal Freedom and Choice, and Tolerance and Inclusion. On the Opportunity dimension, India’s score has dropped down from 42.93 in 2015 to 38.51 in 2016, primarily on account of weakening of personal rights such as freedom of speech and freedom of movement along with challenges faced on Personal freedom and Choices such as freedom given to people to pursue their life choices. In addition to this, India is also experiencing challenges with respect to tolerance and inclusion. Out of 133 countries taken in the SPI in 2016, India stands at 129th rank with a score of 24.91 out of 100, with particularly low tolerance for its immigrants and the minority along with low religious tolerance(socialprogressimperative.org).
Advertisement

Given that, India was already underperforming relative to the peer countries of similar GDP on personal rights and Tolerance and Inclusion, further deterioration on these aspects of social progress this year has contributed to a decline in the Opportunity dimension score for India in the SPI 2016. Since, GDP of a country is less correlated with such dimensions of development (Correlation of GDP per capita and Personal Rights=0.33 and Correlation of GDP per capita and Tolerance and Inclusion is 0.56), there is a need to bring about appropriate institutional changes so as to bring about greater social prosperity and inclusion in India. Nevertheless, improvements made on the front of basic human needs and foundations of wellbeing have resulted India in getting a slightly higher world ranking on the SPI 2016 compared to last year and hence are very well appreciated.

(Amit Kapoor is Chair, Institute for Competitiveness. The piece is co-auhtored with Deepti Mathur who is associated with Social Progress India.)