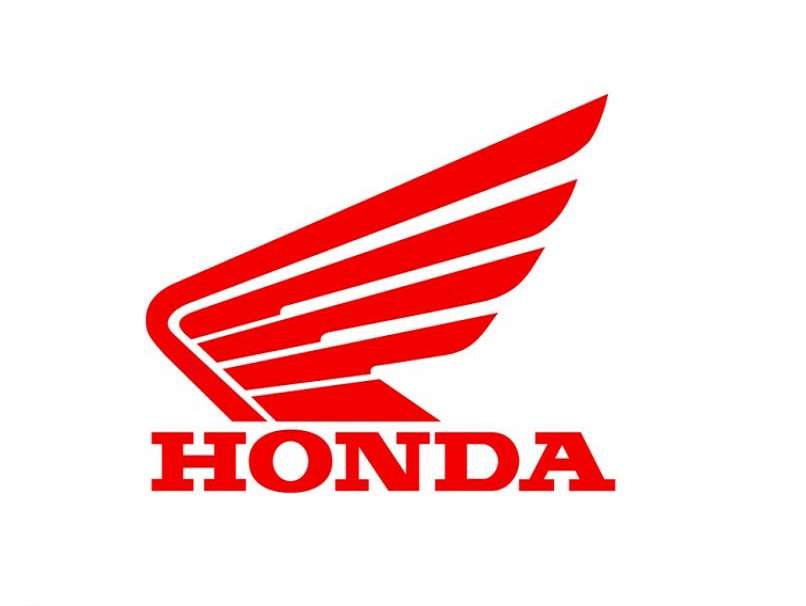 Advertisement
India may leave Indonesia behind to grab the number 1 spot in the two-wheeler market for Honda Motor by next year. This is likely to happen because is expanding at a fast clip in India, and the sales in Indonesia are dipping, said a top executive.

Honda Motors is world's top two-wheeler maker and aims to sell 20 million units by 2020. For this, the performance in India as well as its neighbouring countries like Pakistan, Bangladesh and Myanmar is very crucial. These markets hold even more importance when the vital motorcycle markets of Vietnam, Indonesia and Thailand are moving at a slow pace.

"Clearly, India is the most important and biggest market," said Shinji Aoyama, the COO of Honda's motorcycles business, in an interview on the sidelines of the Tokyo Motor Show. Honda Motors looks at India as the key market in driving its sales with a volume of 7-8 million two-wheelers by 2020.

"This financial year, India will catch up with Indonesian volume of 4.5 million units. Then, next year, it may overtake as the Indonesian market is seeing a decline in
volumes," Aoyama said.

Advertisement
For the record, the sales of Honda Motorcycle & Scooter India, which is the local unit of Honda Motors, has tripled in the last four years. It reached the whopping number of 4.45 million two-wheelers in fiscal 2015, and plans to sell 4.7 million units in fiscal 2016, following it with up to 6.4 million in the following year.

Aoyama, who led Honda Motorcycle & Scooter India from 2007 to 2011, said that the company also plans to lead the Indian market, but has not set any time for that. "In the next three years it may happen, it may not happen, I'm not sure," he said. At present, Hero MotoCorp is leading the Indian market. Honda holds the second position by a considerable margin, and has a long way to cover this distance.

Although it is fast grabbing the market share, because of strong demand for scooter, a segment where Hero MotoCorp hasn't been much successful in the recent years.