Advertisement
IANS
May 5, 2020, 08:26 IST
People buy alcohol after authorities allowed sale of liquor with certain restrictions, during the ongoing COVID-19 nationwide lockdown, at Chander Nagar in East Delhi.Photo/Manvender Vashist)(
A day after allowing the sale of liquor in the city, the Delhi imposed a 'special corona fee' on alcohol sale which will be 70 per cent of the MRP, from Tuesday.
Top DealsView all Offers
Furniture
PC & Laptops
Grocery
Large Appliances
Fashion
TV
Amazon Devices

In an order issued late on Monday night, the imposed the fee, describing it as the 70 per cent of the maximum retail price on all categories of liquor sold through retail licensees for consumption "off" the premises.

Followed by the May 4 order from the Finance Department, the Department also issued another order directing the shops to collect the Special Corona Fee on all categories of liquor sold in Delhi though the retail vends with immediate effect.

Advertisement
"The Delhi government has levied a Special Corona Fee -- 70 per cent of the Maximum Retail Price (MRP) -- on all categories of liquor from the consumer at the Point of Sale by the retail vend licensees for consumption off the premises, which will be further reimbursed to the Government," the order signed by Deputy Commissioner (Excise) said.

No lockdown relief in Agra as Coronavirus cases mounts to 597


It also asked the retailers to compile the data of the sale, saying the collected Special Corona Fee shall be reimbursed to the Government on a weekly basis.

"A copy of this order should be prominently displayed by the licensees at every vend before starting any liquor sale on Tuesday," the Excise Department said.
Advertisement

According to officials, the step will help in boosting the revenue, badly hit due to the COVID-19 lockdown.

On Sunday, while announcing the relaxation in the lockdown -- extended from another two weeks from Monday -- Chief Minister said the government is finding it difficult to pay the salaries due to revenue loss of Rs 3,200 crore in April, as compared to the previous year.

The move can be seen as Delhi government's attempt to harvest more revenue from liquor sales as the lockdown has affected businesses and tax collection.
Advertisement

While only standalone liquor shops were allowed to open in Delhi from Monday, huge rush was witnessed in a number of areas, forcing Kejriwal to issue a warning of sealing the areas and shops again.

Meanwhile, the also wrote to the Delhi Police for deploying field functionaries at the liquor vends for liquor sale to be allowed between 9 a.m. to 6.30 p.m.

In Pics: Thousands of Indians queue up outside liquor shops⁠ ignoring need for social distancing 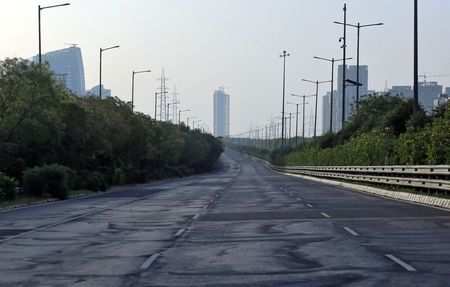 No lockdown relief in Agra as Coronavirus cases mounts to 597 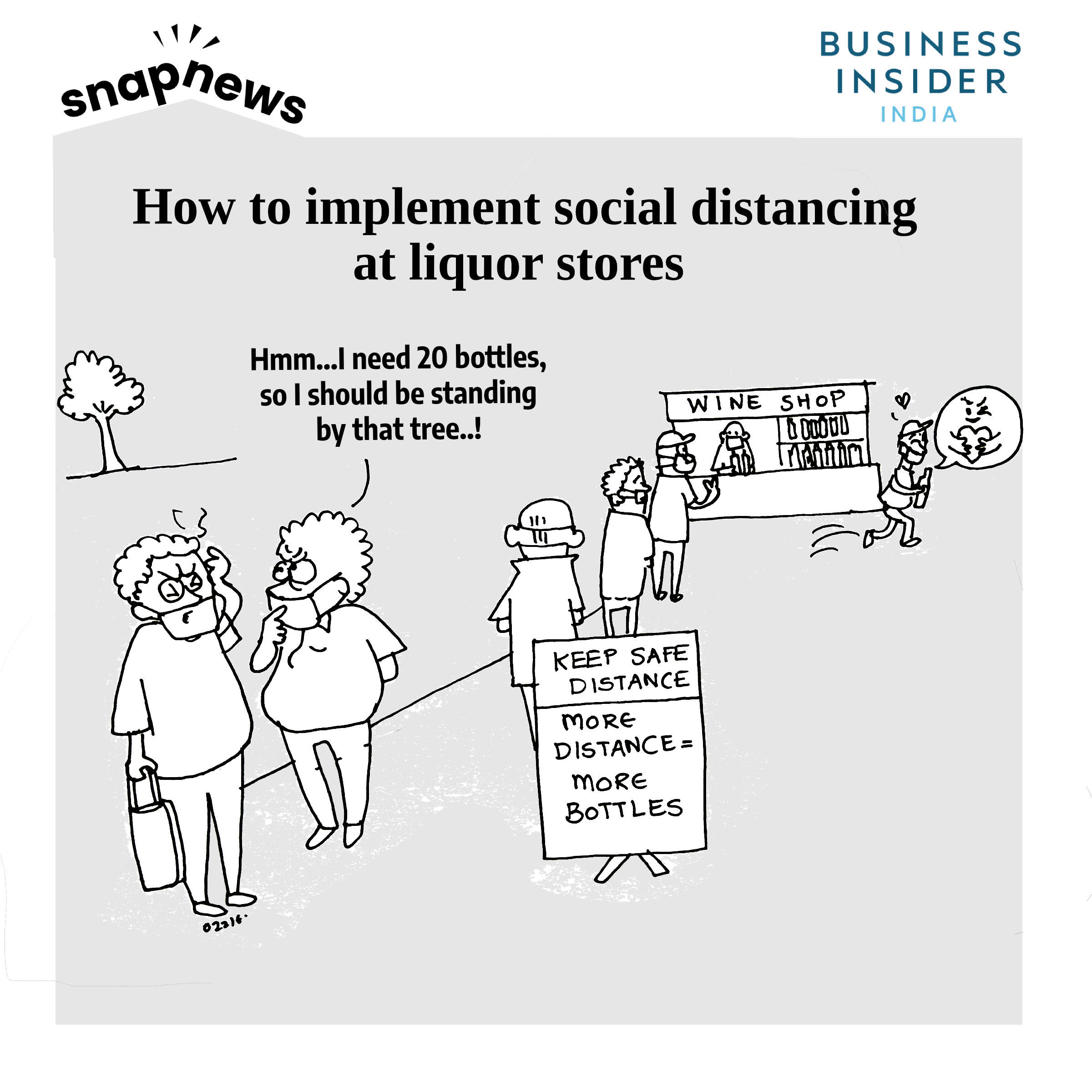 In Pics: Thousands of Indians queue up outside liquor shops⁠ ignoring need for social distancing 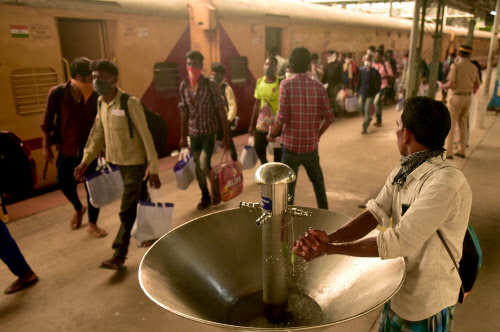