Advertisement
BI India Bureau
Jun 7, 2021, 18:33 IST
COVID-19 vaccines will be free for everyone from June 21BCCL
Advertisement
COVID-19 vaccines — whether that’s Covishield, Covaxin, or the newly introduced Sputnik V — will be free for everyone above the age of 18 years starting June 21.
The announcement was made by Prime Minister Narendra Modi in his address to the nation. He also said that 25% of the vaccines made in India will be given to private hospitals for those who want to pay for the jab.

The two manufacturers of COVID-19 vaccines in India, the Serum Institute of India (SII) and Bharat Biotech, had both issued separate pricing for states and private hospitals.

“Today, there are 7 companies in India producing different kinds of vaccines. There are three other vaccines in different stages of trials. The process to buy vaccines from other countries has been hastened,” Modi said.

Modi’s announcements have come 4 days after India’s Supreme Court asked the government some very tough questions on its vaccine policy.

Advertisement
"The Union Budget for Financial Year 2021-2022 had earmarked ₹35,000 crore for procuring vaccines. In light of the Liberalized Vaccination Policy, the Central Government is directed to clarify how these funds have been spent so far and why they cannot be utilized for vaccinating persons aged 18-44 years," said a special bench of Justices D Y Chandrachud, L Nageswara Rao and S Ravindra Bhat.


The vaccine pricing debate finally comes to an end

By declaring that the central government will bear the cost of vaccination from June 21, a long standing debate has been finally put to rest.

States have accused the companies of profiteering from the crisis since both the vaccines are available for the price of ₹150 per dose to the central government but at a higher charge to state governments.

In addition to this, the Prime Minister also stated that the maximum amount that private hospitals can charge for administering vaccines is ₹150 above the price of the vaccine, in the form of service charge.
Advertisement

As he announced the decision to take the leash back in his hands, as far as vaccination is concerned, Modi said that states wanted control over the vaccination programme. This is a claim refuted by his rivals, like Congress leader P Chidambaram, who argued last week that the best way to source vaccines was for the centre to procure and distribute it to the states.

The Prime Minister said that detailed guidelines will be issued after consulting the states. At this point it is not clear whether the process for booking appointments, currently done via the COWIN app or website, will continue after the policy changes are implemented.

As of now, while those above the age of 45 years can walk-in to get their jabs, those between 18 to 44 years have to register online. While the secondary system sounds more organised on paper, it leaves a vast majority of the public out of the loop since they don’t necessarily have access to the internet.
Advertisement

Even in cases where they may have access, the people may not necessarily be digitally savvy enough to jump online and make an appointment. 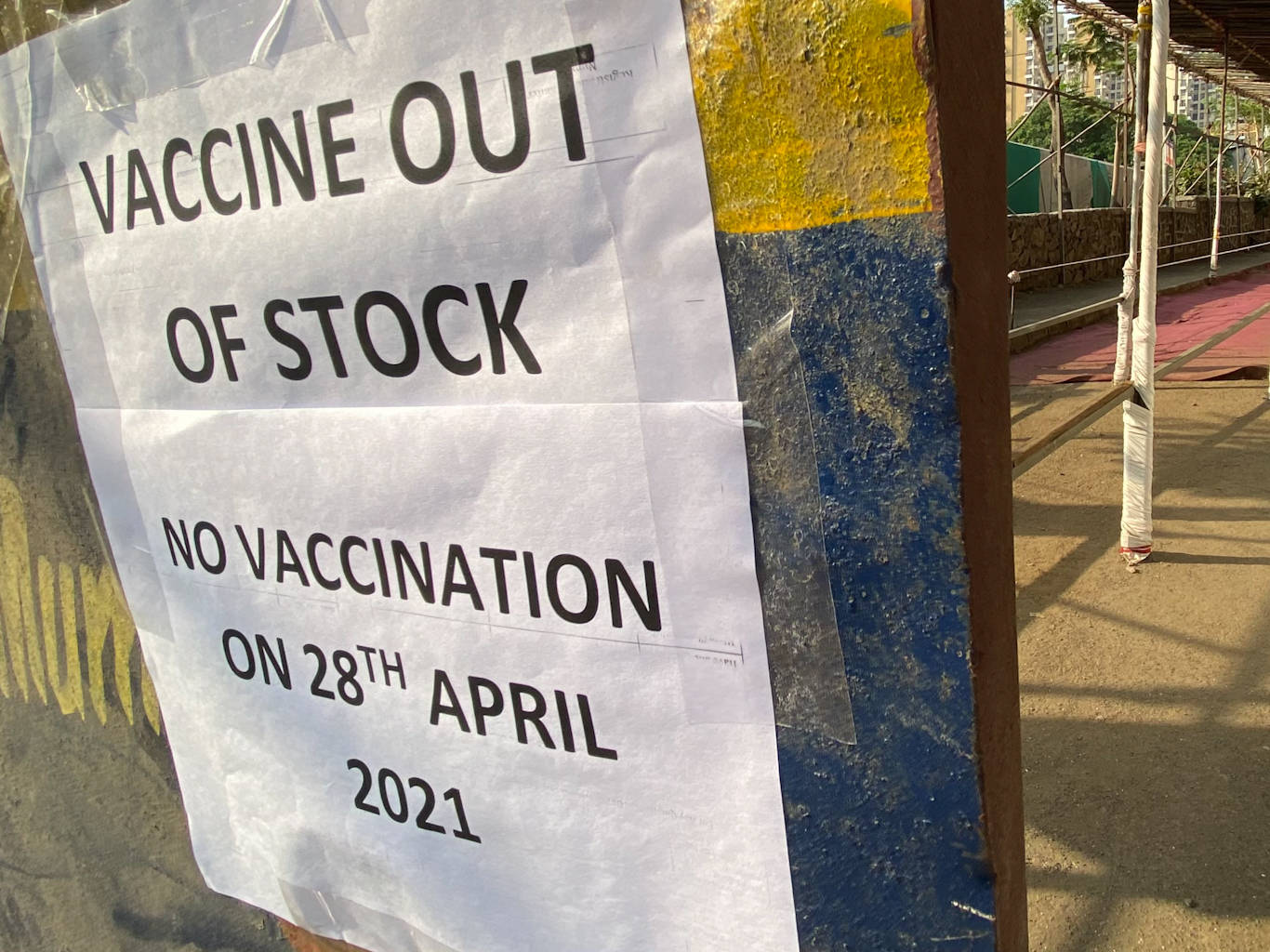