Bharat Bandh: Farmers in India call for a nationwide shutdown on December 8

Advertisement
Prabhjote Gill
Dec 7, 2020, 11:56 IST
One of the farmer's raises slogans against India's new farm laws at a protest during their ongoing agitation at Ghazipur Delhi-UP borderBCCL
Leaders of farmers’ unions call for a nationwide shutdown in India as the protests against the country’s three new farm laws continue to intensify.

The call for a Bharat Bandh comes even after Union Minister Narendra Singh Tomar’s comments indicated that the government was ready to concede some ground after the last round of talks between the farmers and the Indian government on December 3.


However, the farmers’ unions remain adamant that all three laws should be repealed despite Tomar’s assurances that they would not impact the minimum support price (MSP) system — a method used by the government to insure agricultural producers against any sharp fall in farm prices.
Advertisement

"Yesterday, we told the Government (at the meeting) that the farm laws should be withdrawn. We have given a call for Bharat Bandh on 8 December," said HS Lakhowal, the general secretary of the Bharatiya Kisan Union (BKU-Lakhowal), during a press conference at the Singhu border, which lies between Delhi and Haryana.

"We need to take this protest forward. Government has to take back the farm laws," added Hannan Mollah, general secretary of another farmers’ union called the All India Kisan Sabha.
Advertisement

The announcement also comes just a day before the next round of talks scheduled to take place on December 5.

"The three contentious bills have come as a major disappointment to the citizenry of India," they said in a statement.
Advertisement

The three disputed laws:
These three bills were passed during the Monsoon Session of Parliament in September. Controversy surrounded them from the start as they were passed amid the opposition’s boycott of the parliamentary session.

Only members from the ruling Bharatiya Janata Party (BJP) and its ally Janata Dal (United), and other supportive parties such as AIADMK, BJD, YSR-Congress and TDP, were present for the debates on the bills.

Deregulation of markets will put farmers out of business
Farmer unions from Punjab and Haryana claim that the three new laws will dismantle the MSP system. According to them, the regulations leave room for big corporate houses to dictate the terms of the markets leaving farmers with the short end of the stick.

Uproar over Farm Bills 2020: What these bills contain and why the opposition — Here’s all you need to know

Advertisement
Farmers’ unions claim it leads to an uneven playing field between the APMC mandis and private collection centres or any new markets that may be created under the new law.


Another section bars farmers from taking their disputes over transactions in markets outside the APMC to the civil courts.

Instead, their only option is to take their complaints to boards and appellate authorities appointed by the local sub-divisional magistrates (SDM) and district collectors.
Advertisement

According to the farmers’ unions, this amounts to the denial of justice. They believe that since SDMs and district collectors are a part of the government machinery, they’re more likely to agree with the powers that be rather than the farmer’s plight.


The third issue under contention has to do with the rollback of requirements for merchants who are buying from the farmers. The new laws propose that any trader operating outside of APMCs only has to have an income tax permanent account number (PAN).

Advertisement
According to farmers’ unions this would leave them vulnerable to merchants who don’t pay. Traders who are licensed by the AMPC authorities can have their license revoked if a farmer complains of non-payment. They can also encash the bank guarantees submitted by the merchants to regain some of the loss.


Without licensing, farmers’ unions claim there is room for ‘fly-by-night’ operators.

There are currently 35 farmer unions protesting the new laws and blocking the border of Delhi. A petition has also been filed with the Delhi High Court asking the farmers to disperse because it could lead to the community spread of COVID-19. The plea also claimed that the protests are blocking roads required for the movement of emergency and medical services.
Advertisement


The farmers first arrived at the national capital six days ago. They claim they are prepared to hold out for up to six months if the government does not concede to their demands.

SEE ALSO:
RBI bars public and cooperative banks from doling of dividends for a second time — adds to the three-year drought of payouts

PM Modi hopeful that COVID-19 vaccine will be available in next few weeks — elderly, and frontline healthcare workers will be the first in line 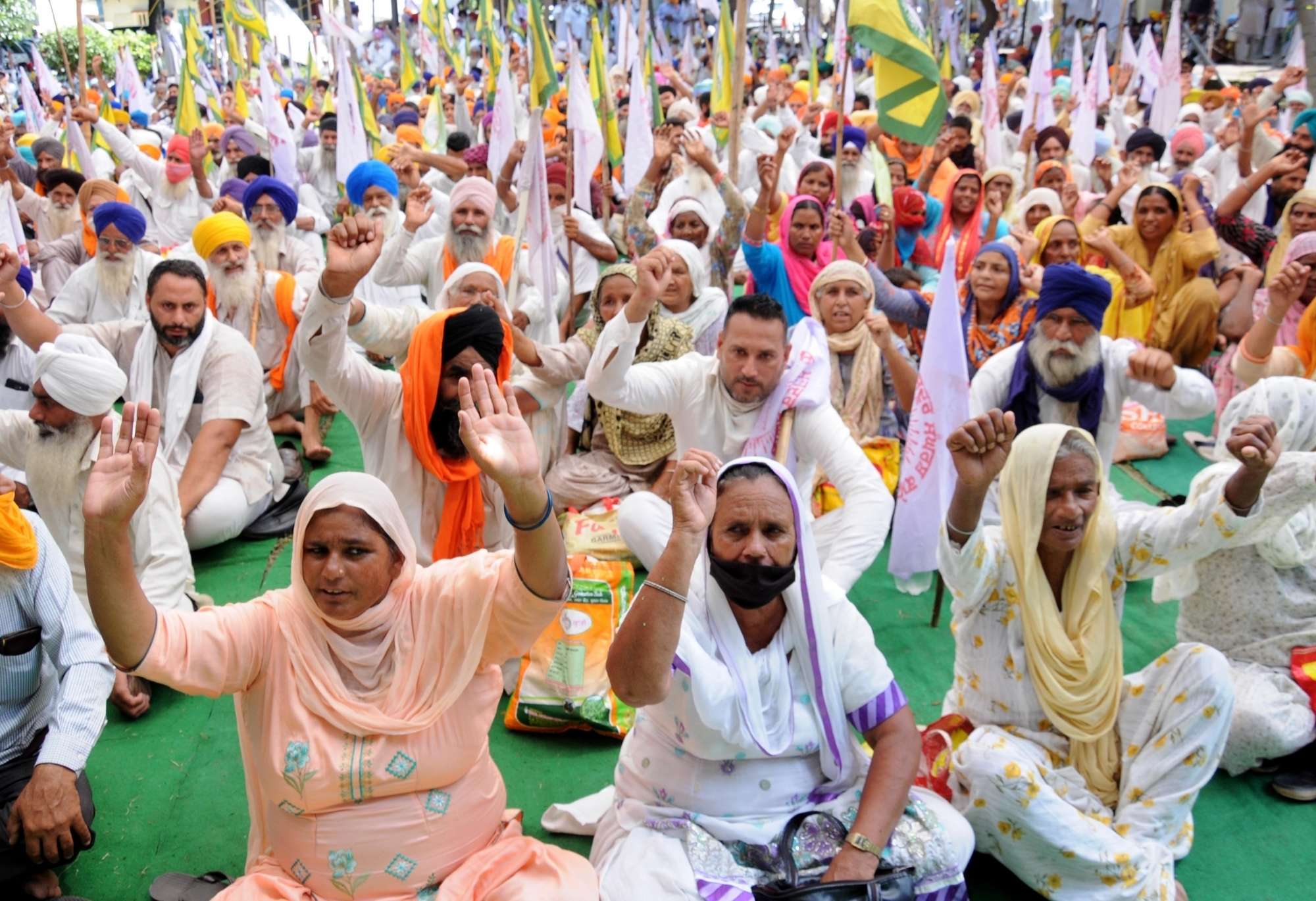 Uproar over Farm Bills 2020: What these bills contain and why the opposition — Here’s all you need to know 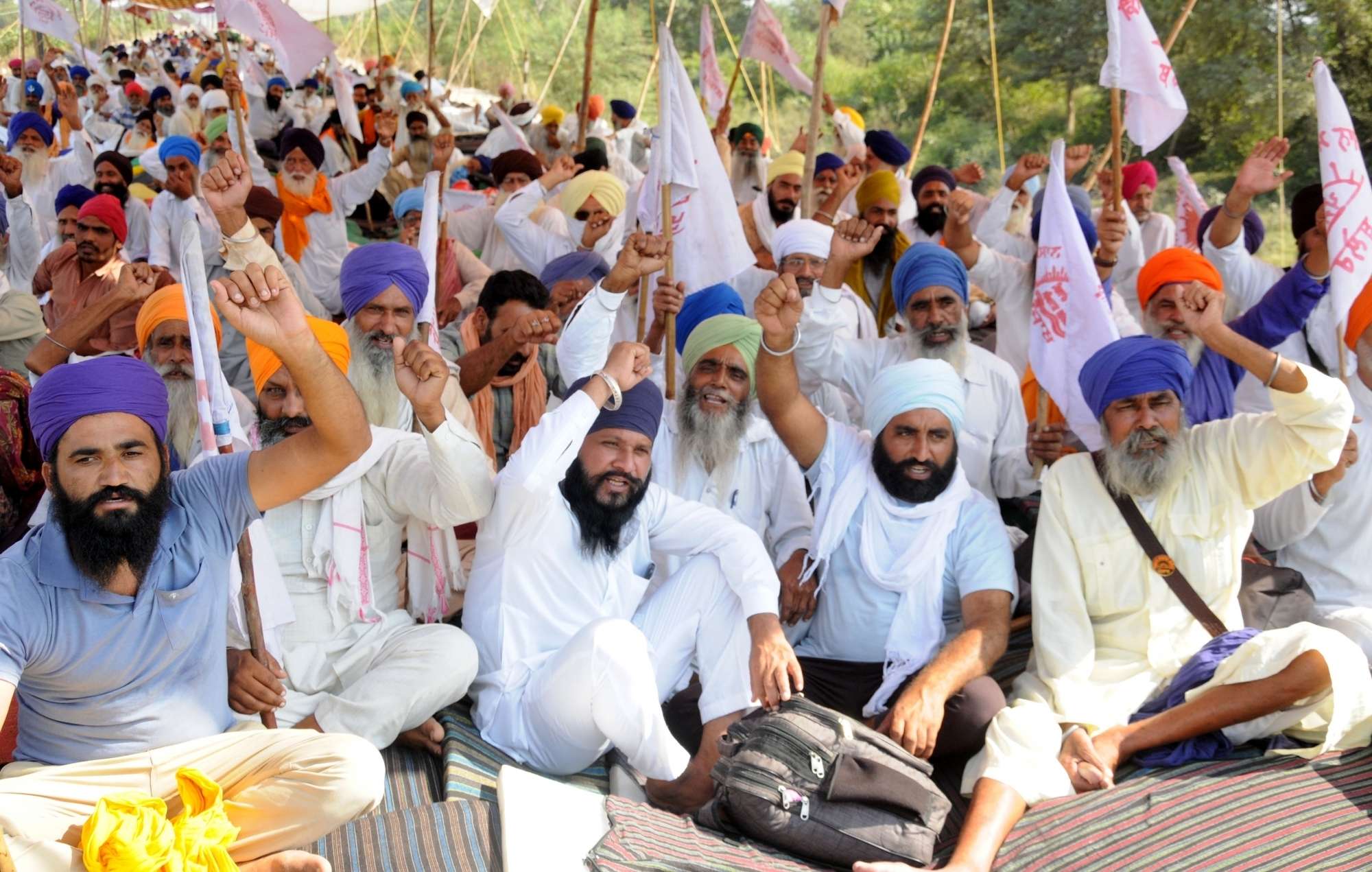