Sanchita Dash
Jun 28, 2020, 10:19 IST
Unsplash
The Indian culture has always seen arranged marriages – where parents look for the suitable partner for their ‘of age’ children.

From Shaadi.com, , the online platforms that help people find the best match for themselves, took a hit as weddings came to a complete halt due to the restrictions for gatherings.

But these platforms that took the arranged marriage setup online many years ago, came up with new solutions – video call meet-ups and zoom call weddings.
Advertisement
Also Read 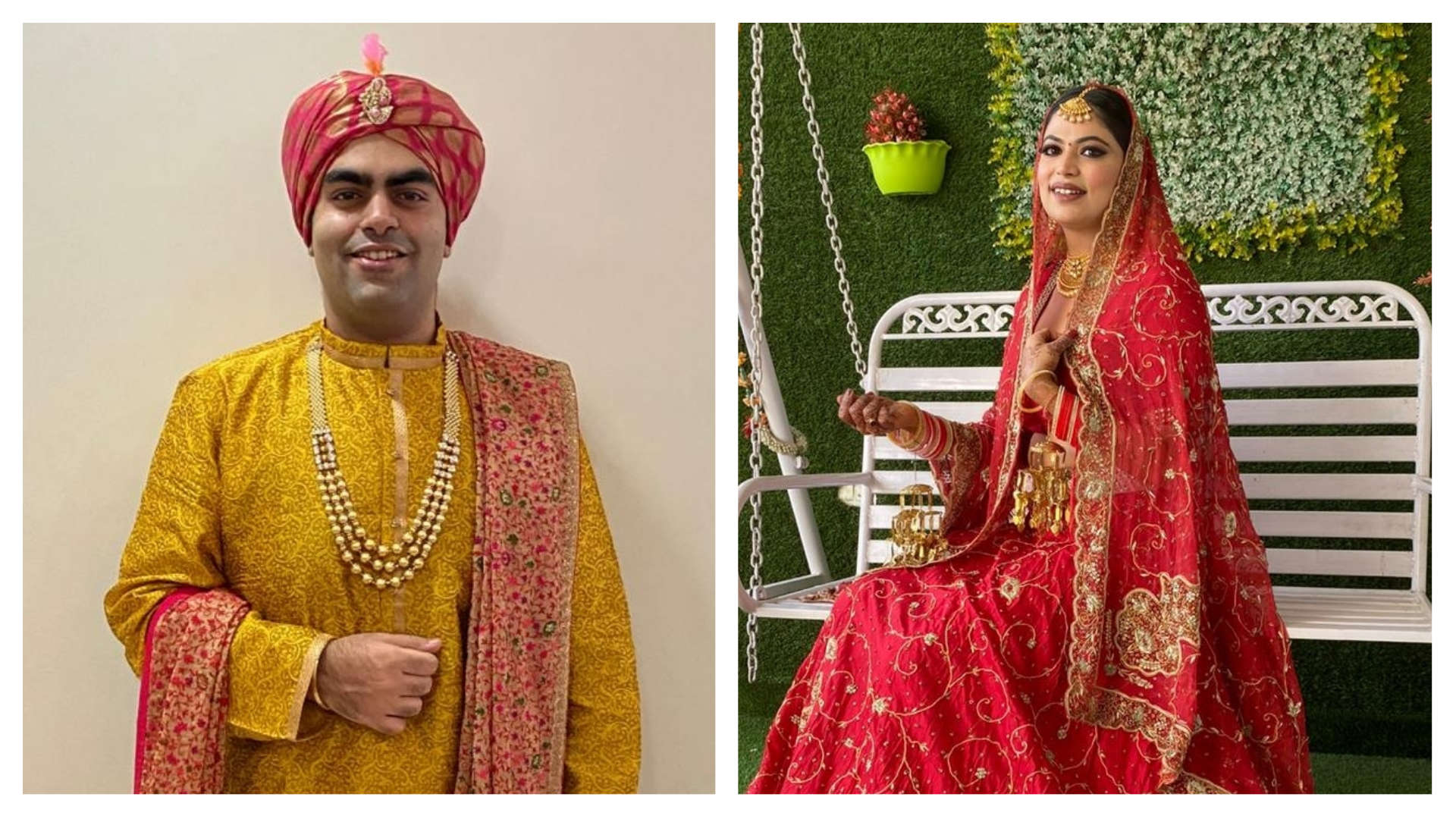 
Potential bride and grooms are now meeting each other for the first time over a video call. Shaadi.com launched Shaadi Meet – a video calling feature on its platform on June 19. Within two days, 105,000 people had used the feature. “In the times we are living in, virtual meetings have become the new normal. As we are physically distancing, we have become socially closer. Shaadi Meet stands testimony to our singular purpose of improving the matchmaking experience of our members and empowering them to take control of their destiny,” said Anupam Mittal, founder and CEO, Shaadi.com. The platform has also launched ‘weddings from home’ for online marriages.

A similar hike in website traffic was seen by its rival – Jeevansathi.com. The company which had launched the feature even before coronavirus (in January) saw that the website saw a 60% hike in the number of voice and video calls in the lockdown period as compared to the 11-week prior average.

“Nation-wide lockdown has resulted in heavy dependence on technology and the internet. The website witnessed a surge in the overall traffic during the social-distancing period. With most public places temporarily closed, people are finding more virtual ways to connect with each other more than ever. Our video/audio calling feature allows them to connect without exchanging personal phone numbers,” said Rohan Mathur, business head at Jeevansathi.com
Advertisement

Keeping safety in mind, Shaadi.com allows users to set their convenient time to receive a Meet Request and can also decide who can invite them for a Meet.

Meanwhile, Bharatmatrimony which launched the feature on June 18, kept it exclusively for premium members. But they also took several steps to ensure that women don’t get crank calls. “Women’s safety has been accorded utmost priority and they can only receive video calls from they contacted or responded to earlier. On the other hand, men can get video calls from any premium women member and will be able to call only women members who responded to their earlier inquiry. Both male and female members will have privacy options wherein they can specify who can initiate video calls with them,” the company said.
Advertisement SEE ALSO:
What CEOs say India can learn from China to get more electric vehicles on the road
Work from home fun is over – now there are endless work hours, midnight calls from bosses and employees are not happy