Advertisement
Navdeep Yadav
Jun 3, 2020, 09:23 IST
PIXABAY
Advertisement
SBI Cards and Payments Services, the second-largest credit card issuer with over 10 million customers in India, said it recorded average daily spending of ₹175 crore during May. However, instead of burgers and pizzas, people were spending on online streaming, e-newspapers and other digital services to keep themselves entertained at home.


The month of May alone accounted for almost 60% of what people spent during the entire fourth quarter ending on March 31, which stood at ₹290 crore. While most of it was dominated by digital services — was also on the forefront of people’s minds, according to a report from CRED.

The report analyses that this clearly reflects that beyond food, medicines and utilities — millennials give importance to investing in learning and entertainment during these unprecedented times. Subscription spends started rising across cities as soon as the lockdown was announced.

SBI Cards said the customers continued using their credit cards during lockdown. After the government introduced relaxations in Unlock 1.0, daily spend level was trending at over ₹200 crore.

The study noted a sharp drop in dining-out and ordering food online. The ban on the delivery of non-essential services online and closure of brick-and-mortar marketplaces explains why Indians spent less in this period.

According to CRED, when the lockdown was announced in late March, Delhiites felt the need to tank up which led to a substantial increase in fuel spends on their credit card, by up to 50%.

Within the first week, Mumbai was focusing on healthcare. The medical spendings for Mumbaikars rose by a staggering 100%.

Meanwhile, residents of Bengaluru preferred to stock up on essentials with their spending on online grocery shopping topped the charts — and increased by 44% during the lockdown.

The figures changed in April, as people did not step out for even essentials. Physical grocery spends recorded the highest decline in Delhi of 63%, followed by Bengaluru— which recorded 45% and Mumbai at 40%.
Advertisement

Online grocery spends were the worst-hit, along with online food delivery and dining out. The latter saw massive drops — Delhi by 88%, Mumbai by 90% and Bengaluru by 82%.

Shop till you drop?

According to CRED, there was a noticeable decline in e-commerce and physical shopping across all cities during this time as well. Which makes sense, considering that offline retailers, including all malls, were shut down to maintain social distancing during the pandemic.

In April, e-commerce plunged by an average of 90%, and the same was seen for physical shopping as well. 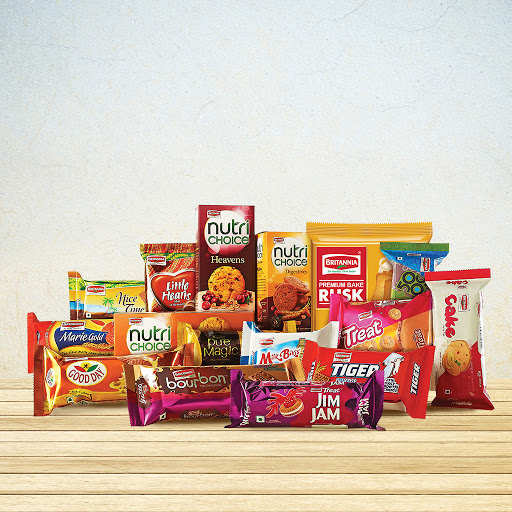