Advertisement
BI India Bureau
Sep 3, 2020, 12:58 IST
Indian Prime Minister Narendra ModiBCCL
Advertisement
The Twitter handle of Indian Prime Minister Narendra Modi's personal website was hacked on Thursday morning. And, just like with former US President , SpaceX CEO and others who were hacked in July, the person behind the PM Modi's account was asking users to donate cryptocurrency — this time under the guise donating to the PM's

Hackers took over dozens of high-profile Twitter accounts including those of Barack Obama, Joe Biden, Elon Musk, Kim Kardashian, and Apple and used them to post bitcoin scam links


However, Twitter claims that this particular breach was not due to a compromise of its systems or service. "There is no indication or evidence of any correlation between this account compromise and the incident that took place in July," the company said in a statement shared with IANS.

The tweets have now been removed from the social networking platform. Twitter has confirmed that it's aware of the malicious activity and is taking steps to secure the compromised account. "We are actively investigating the situation. At this time, we are not aware of additional accounts being impacted," a Twitter spokeswoman told Reuters.

Advertisement
'John Wick' claims responsibility
The attack was reportedly perpetrated by a cybercriminal group called 'John Wick'. "This account is hacked by John Wick (hckindia@tutanota.com), we have not hacked Paytm Mall," the group posted after taking over the Twitter account.

The authenticity of the claims has not yet been verified.


This is the second bitcoin scam on Twitter in less than two months
Less than two months ago, 130 high-profile Twitter accounts, including Microsoft founder and singer Kanye West, were breached by a malicious actor.

The hackers were able to seize control of these accounts by exploiting the loopholes in Twitter's own internal administration tools. "Since the attack, we've significantly limited access to our internal tools and systems to ensure ongoing account security while we complete our investigation," the social network said in a statement.
Advertisement

While it may be obvious to some that the tweets promising to double your Bitcoin were a scam, the attackers were still able to reportedly run off with more than $100,000.

What makes the situation more complicated is that cryptocurrencies are extremely hard to track. The accounts which were used to accommodate the transactions were emptied out before they could be identified.

SEE ALSO:
TCS, Infosys and HCL Tech have the most to gain from post COVID wave of outsourcing 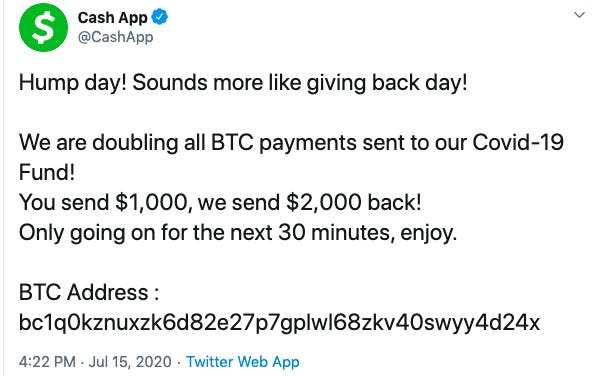 Hackers took over dozens of high-profile Twitter accounts including those of Barack Obama, Joe Biden, Elon Musk, Kim Kardashian, and Apple and used them to post bitcoin scam links 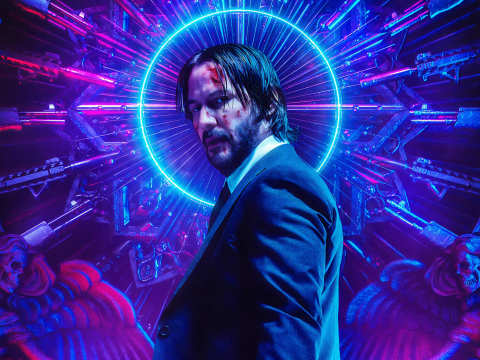