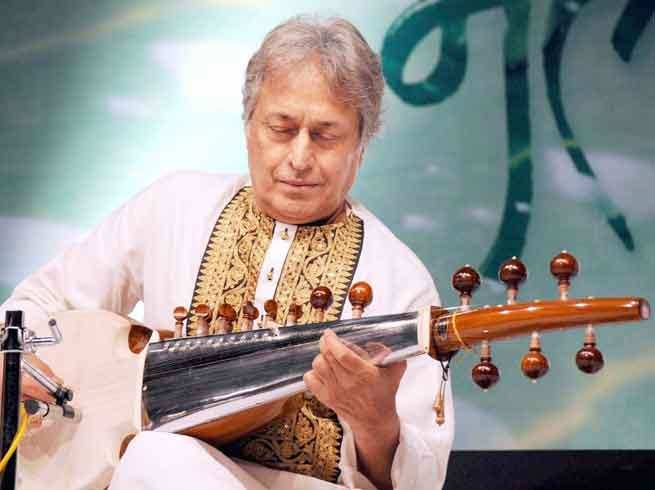 The conservation and promotion of India&rsquo;s art and cultural heritage aren't a national matter nor is it a big concern of the government.
, a known Sarod player thinks that Indian government is not needed for increasing popularity of Indian arts and culture,&rdquo;It is very important to be connected to our roots but if you&rsquo;re not able to capture the audience with your music, then you can&rsquo;t blame any third party for not promoting your art.&rdquo;

Very few corporate companies notably want to promote art and culture and HCL, foraying from it&rsquo;s IT space, has been organizing Concerts for over 18 years, dedicated to identifying, evolving and promoting talent rooted in the glorious heritage of Indian classical performing arts.

Concerts under the umbrella of HCL Concerts are organized regularly in Delhi NCR, Chennai and Lucknow across various venues throughout the year. These concerts are free to attend and are often enriched by the presence of luminaries in the field of Indian classical performing arts.
Advertisement

&ldquo;You don&rsquo;t know the kind of audience that your art will attract; Indian classical music is a sort of genre that sees a different kind of people and art has no space for clich&eacute;s,&rdquo; said , who believes that HCL concerts have been marketed well to attract all kinds of people from all walks of life.

ALSO READ: Exclusive: An Angel investor whose Midas touch with Crypto-currency is redefining the future of start-up investments

Over the years, HCL Concerts has evolved into a unique platform for the exceptionally talented veterans as well as upcoming artists &ndash; be it dancers, vocalists or instrumentalists. Over 400+ artists have graced this platform and have contributed towards reinvigorating the Indian classical performing arts. While there have been spellbinding performances by legends such as Pandit Shivkumar Sharma, Pandit Hariprasad Chaurasia, and Pandit Vishwamohan Bhatt, HCL Concerts has also provided a platform for the rare genres of performing arts like Dhrupad, Rudra Veena, and to name a few.

The recently concluded HCL concerts was a special one with it spanning over 3 days in Delhi NCR across Delhi, Gurgaon, and Noida.

Artists like , Ayaan Ali Bangash, Kaushiki Chakraborty, Niladri Kumar, Purbayan Chatterjee, Rakesh Chaurasia, Shubha Mudgal and many more notable one were a part of this concert series and they had very interesting insights about what works and doesn&rsquo;t in the current scenario when it comes to Indian traditional music.