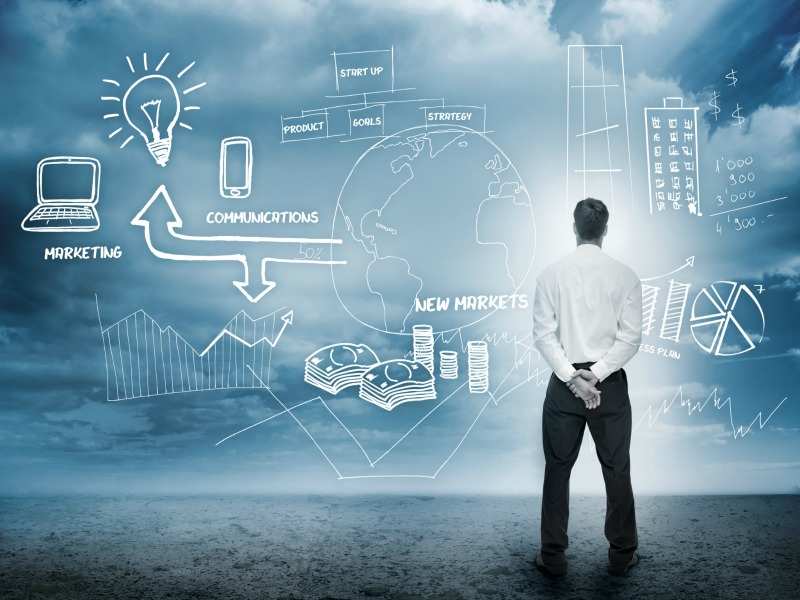 Revenues at India's top companies are expected to fall 8.2 percent in the July-September quarter, the biggest decline in at least four years, according to Thomson Reuters data, highlighting the precarious health of the corporate sector.
Advertisement

But analysts say cost-cutting measures and a lower base effect could see companies post a slight 0.4 percent rise in net income from the previous year, the first earnings growth in four quarters.

The mixed results could add to concerns about how a weaker-than-expected economy is pressuring Indian companies. While the (RBI) has cut official interest rates by 125 basis points since January, banks have moved far more slowly.

The broader Nifty has fallen 10 percent since its record high in early March and is down 1.1 percent so far this year, a mediocre performance for a market that in dollar terms was Asia's second biggest gainer last year.

Another disappointing earnings season would make it harder to justify even current valuations: the NSE is trading at 18.4 times forward one-year earnings, the second highest in Asia after the Philippines.

Advertisement
Infosys unofficially kicked off the reporting season on a weak note on Monday. Despite better-than-expected net profit, its shares fell as much as 5 percent after it lowered its dollar guidance.

"India has emerged as one of the bright spots among other emerging markets, so we are hoping for a decent earning season to support these valuations," said Phani Shekar, a fund manager at financial firm Karvy.

The expected revenue fall of 8.2 percent would be the worst since at least the April-June quarter of 2011, according to Thomson Reuters data tracking 126 companies with at least $100 million in market value.

But earnings could rise slightly, with the data showing seven out of 10 sectors are expected to have seen profit growth last quarter, led by a 98.3 percent surge in utilities.

That would be followed by a 26.6 percent gain in earnings in the industrials sector, with slightly smaller gains at information technology and consumer staples companies.

Advertisement
Still, that is giving little comfort to analysts given Indian companies have missed consensus forecasts in each of the five previous quarters.
Another disappointing earnings season would likely dent confidence at a time when investors are concerned about the pace of reforms by Prime Minister Narendra Modi's government and the prospect of a U.S. .

Foreign institutional investors have sold $3.28 billion in shares since the beginning of September, but remain net buyers of $3.9 billion so far this year.

"Earnings which are below expectations would build up slight disappointment and you can expect foreign investors to be put-off in the short-run, said Aneesh Srivastava, chief investment officer at IDBI Federal Life Insurance.