Indian IT sector is now looking beyond US, UK 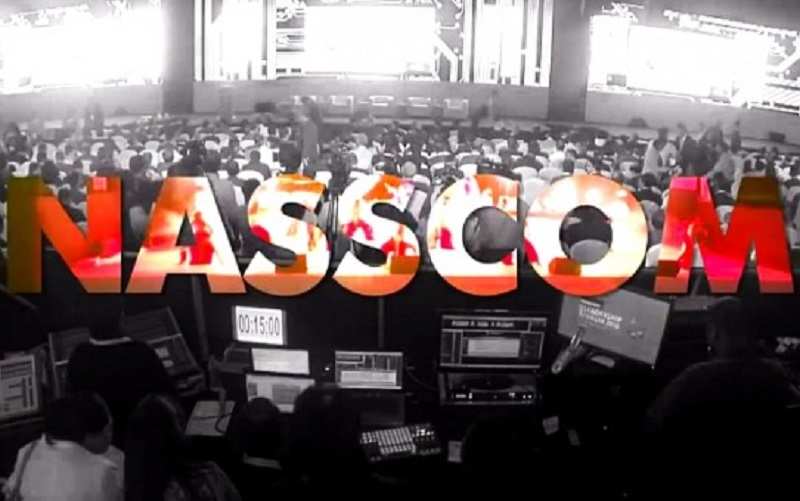 With US and UK taking protective stance about their job market, the Indian information technology sector is forward to tapping other countries closer home, starting with China.
Amazing OffersView all Offers

An event was co-hosted by the National Association of Software and Services Companies () and the Consulate General of India in with the Nanjing government to promote trade ties between Chinese companies and Indian IT firms.

TOP VIDEOS FOR YOU
&quot;China and are the second-largest economies and the second-largest IT spenders in the world. We need to shift from our over-reliance on the US and UK,&quot; , director of global trade development at Nasscom, told ET.

Advertisement
Nasscom in a bid to expand the industry's presence in other markets, planned a series of engagements in different countries last year to act as matchmaker between its members and potential customers.

In the past two years, it has studied opportunities in China, with some companies already having an established base in the country .

&quot;When you go to China you see eve ry good company that has made investments in that geography is making a big mountain of revenues out of China. It is not as if China doesn't buy from outside. China buys from everyone &not; whether Apple, McDonald's or carmakers. The only difference is that they accept products which are made out of China,&rdquo; Sabharwal told ET.

Advertisement
Sabharwal said the Indian IT industry has made the right start in China.

&quot;We employ 25,000 employees in China, based on industry aggregate. I believe 90% of all those employees are all Chinese today. So we are doing the right thing. We are not trying to serve China outside of China. We are serving China from China...These investments will pay off,&quot; he told ET.
NewsletterSIMPLY PUT - where we join the dots to inform and inspire you. Sign up for a weekly brief collating many news items into one untangled thought delivered straight to your mailbox.
CAPTCHA: