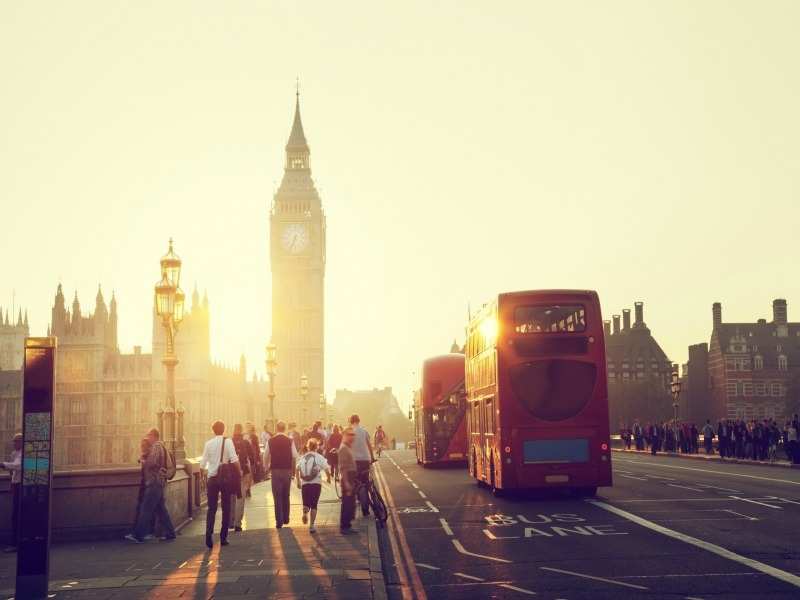 But within three months, India’s largest housing developer by sales, acquired another asset called New Court, located on Carey Street next to the London School of Economics from West End of London Property Unit Trust, giving a glimpse of its strategy of carrying out big-ticket property transactions overseas along with buying land parcels in India.

However, the developer’s peers got a clear sense of its overseas ambitions only when a few months later Abhishek Lodha, managing director, announced plans to become one of the biggest investors in London’s residential property market by spending as much as $5 billion—$3 billion for acquiring new assets and $2 billion for construction—and developing a slate of properties ranging from super-prime to mid-market by 2018 end.

In the process, Lodha plans to take on top London-focused realtors such as Berkeley and Barratt Development in what it describes as the largest foreign direct investment in the UK housing space ever.

Lodha aims to be among the top developers in London by making significant investments using cash flows generated back home in Mumbai where it is it developing several high-profile projects spread over 35 million sq ft in prime areas such as Napean Sea Road, Prabhadevi and Walkeshwar.

Advertisement
Rather than acquiring existing UK developers, the group plans to build a ‘local business’ by significantly expanding the size of its London team which currently has around 25 members.

In fact, its London deals are a continuation of similar transactions it carried out in Mumbai—a few years ago, it bought the US Consulate's Washington House in South Mumbai for Rs 341.82 crore then.

Started by Mangal Prabhat Lodha in 1980, family-controlled has built some of the most prestigious landmarks in Mumbai, including the upcoming 117-storied World One tower, which is touted as world’s tallest residential skyscraper.

The Lodha family has built one of India’s leading ‘organised realty firms’ with a focus on high-quality developments made alongside international partners, including the group of US tycoon and possible Republican presidential candidate Donald Trump—it recently signed a pact with Trump’s group to develop luxury residential properties in Mumbai.

Lodha’s plan to build and cement its presence in London came amid growing interest from non-UK realty groups in the British capital’s booming property market. Among them was Lodha’s Mumbai-based peer that bought a building in central London’s Hanover Square for £155m in June 2014. The asset, spread across an 87,444 sq ft, was purchased from Scottish Widows Investment Partnership, now part of Aberdeen Asset Management, which put the building up for sale in April through consultancy firm H2SO which is a part of Colliers International.

Advertisement
Indiabulls, led by group chairman Sameer Gehlaut, plans to convert the commercial asset into a residential property, as it seeks to diversify its investments and profit pool across various geographies, especially London which it sees as a safe realty market to invest.

These deals were in addition to a clutch of purchases in Mayfair collectively worth more than £1 billion by Indian high net-worth individuals during the year preceding Indiabulls’ foray into London, according to Wetherell, a realty agent.

For instance, Indians purchasing properties in London, New York or Singapore can avail of the considerably lower interest rates existing in those markets.

Also, since property markets are more transparent in those markets than back in India, investors can get 'clean' deals much faster and easier.

Advertisement
Among the overseas realty markets preferred by Indians, London has emerged one of the best bets in recent times.

Of late, the city has demonstrated its status as a mature realty market that has remained stable through economic cycles like the 2008 crisis. Since it has also been attracting investments from across the globe—Europe, Asia and the US—it is known to have been offering some cushion again downfall in any of these markets.

While Lodha and Indiabulls are euphoric about the entry into London, most England-focused property observers are doubtful if they can make it big in one of the most thriving property markets across the globe, considering a couple of constraints. Traditionally a few developers with large land banks have been enjoying market-leadership positions in the British house-building market; either Lodha or Indiabulls has this advantage, as they are just testing waters outside their presence in India.

In the past, lengthy and complicated town planning process has also hampered new players’ plans to make a decisive mark in the UK realty space, especially London.

So one has to wait and see if the ambitious plans to Indian realtors such as Lodha and Indiabulls to make it big in London will fructify.