After biscuits, Indian villagers are cutting down on clothes and hair oil too

Advertisement
Katya Naidu
Aug 27, 2019, 14:37 IST
Advertisement
The ongoing slowdown is affecting rural and urban Indians differently. While urban Indians might be buying fewer cars and staying away from jewels, many basic essentials are vanishing from rural homes--be it biscuits, clothes and hair oil.

Data shows that 833 million rural Indians have all but stalled buying clothes. “In the last one year the weighted contribution of clothing which is a non-discretionary item plunged from 39 bps in June 20118 to almost zero in June and July 2019, indicating demand slowdown,” says a report by SBI Ecowrap.


Villagers are screwing caps on essentials as well. "The slowdown in hair oils is led by moderation in rural growth. The volume growth in the rural area is now at 4.8%,” said Sumit Malhotra, CEO of Bajaj Consumer after its first quarter earnings report.

The rural wages have not been growing at all. “The real rural wage growth plunged from 14.6% in 2013-14 to a mere 1.1% in 2018-19,” said SBI Ecowrap. Not only are villagers making less and spending less, their incomes are so low that savings are going down as well.


Due to the rural slowdown, biscuits as a category, is growing at a dismal 1%, says an Axis bank report. ”Rural stress led to moderation of rural demand growth which peaked to around 1.5 times of urban growth few quarters back,” said a report by Aditya Birla Capital on FMCG sectoral review in the first quarter.


The government has started taking cognizance of slow growth across the country. And, the Finance Minister Nirmala Sitharaman has kicked off a slew of measures to kickstart the economy, and one of them being ₹70,000 crore capital to public sector banks, and rolling back on additional tax surcharge on investors that was imposed during the Budget.


“We are cautiously optimistic on the rural, but we'll continue to steer the course on the strategy that we've defined for ourselves as far as rural is concerned. If the government spending and the stimulus reaches out the rural, then it will be great," said Mohit Malhotra, CEO of Dabur.


However, for the stimulus to reach rural areas will be a long and arduous journey trickling from banks to non-banking financial institutions. This is unfortunate considering rural Indians are always the first to face the ill-effects of slowdown. 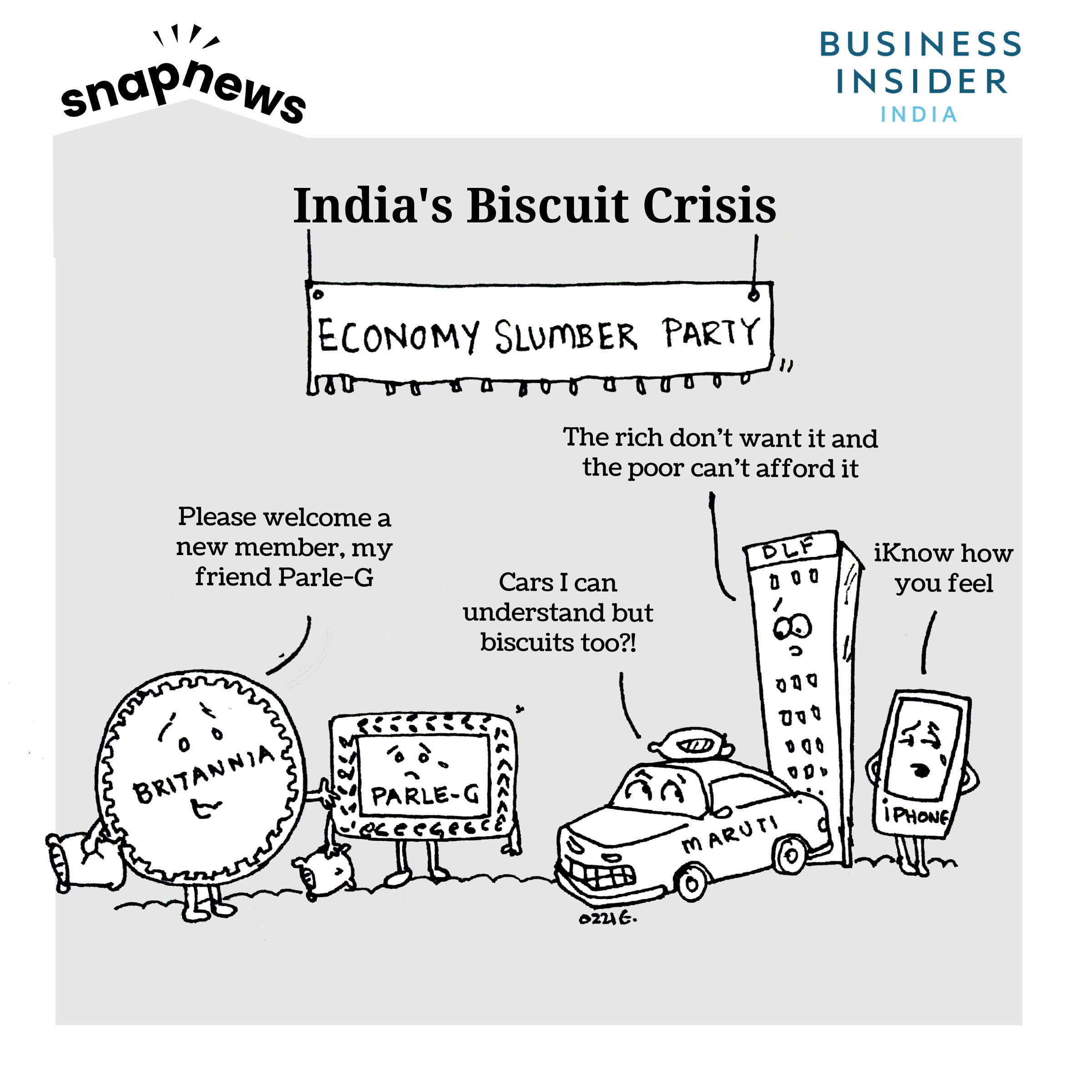