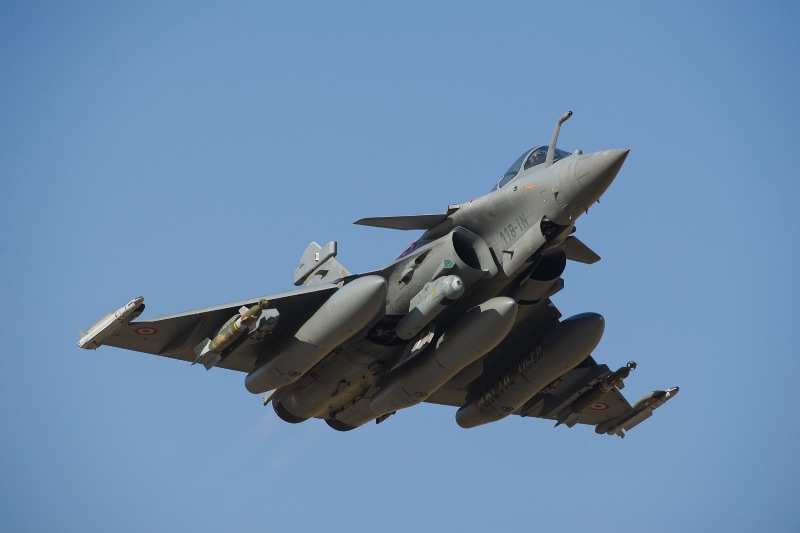 Since the last decade, India has been on a spree of buying modern weapon systems through its ever increasing defence budget. In particular the Indian Air Force is going through a total revamp. India is the only country which has categorised its fighters as heavy, medium and light combat aircrafts. It has assigned specific roles to its fighters however most are multi-role in nature.

The SEPECAT Jaguar is an Anglo-French jet attack aircraft originally used by the British Air Force and is playing the nuclear strike role with the Indian Air Force. Similarly MIG 21 and MIG 27 are the interceptors and Ground attack aircrafts. HAL Tejas is a single seater, single engine multirole fighter. Sukhoi SU-30MKI is the pride of the Indian fleet and is one of the best 4++ generation air superiority fighters in the world.

The MMRCA deal, the comparison and what went wrong
India is planning to decommission its entire fleet of MiG 21s and MiG 27s by the year 2020~2023. Now, the MiG 21 is an Interceptor while the MiG 27 is a Ground attack aircraft.

The MMRCA program was initiated to replace both these specialized aircraft with a Medium Multi Role Combat Aircraft. This is the reason IAF floated a global tender for a suitable aircraft.

Out of the 6 aircrafts which reached the last stage of negotiations, Dassault Rafale emerged as the winner. Initially the plan was to buy 126 aircrafts, 18 in flyaway condition and the remaining 108 was to be manufactured domestically under the Transfer of Technology agreement. However after Narendra Modi's France visit in April, air was made clear and India inked the deal for 36 aircrafts in flyaway condition for an undisclosed amount of money which could seriously go over US$ 6 billion.

Much has been said about the escalating cost of the deal and its worthiness to acquire the Rafale jets which was out rightly rejected by many former bidders and a section of experts believe that a SU 35 would be a much better option specially for India.

France is a reliable defence partner for India and it is already supplying and upgrading the Mirage 2000 fighters however its credibility in the international defence market was questioned after the Mistral row. Rafale is a good fighter in its class and a better dogfighter but the days of dog fighting are over and this is the era of Net-Centric Warfare. Rafale is smaller in size when you compare it to the SU-30MKI or the SU-35 and possess good ground attack capabilities. India is becoming a regional resource centre for the SU series fighters and should have gone for the SU-35 or the Euro fighter both of which have a lower price tag than the Rafale fighters. However buying 36 Rafale jets was vital for Indo-French geo-political relations. Now is the time to have a complete stop on this and which was also confirmed by the Indian Defence Minister.