India’s Theory Of Disruptive Innovation Is Simple And Cheap 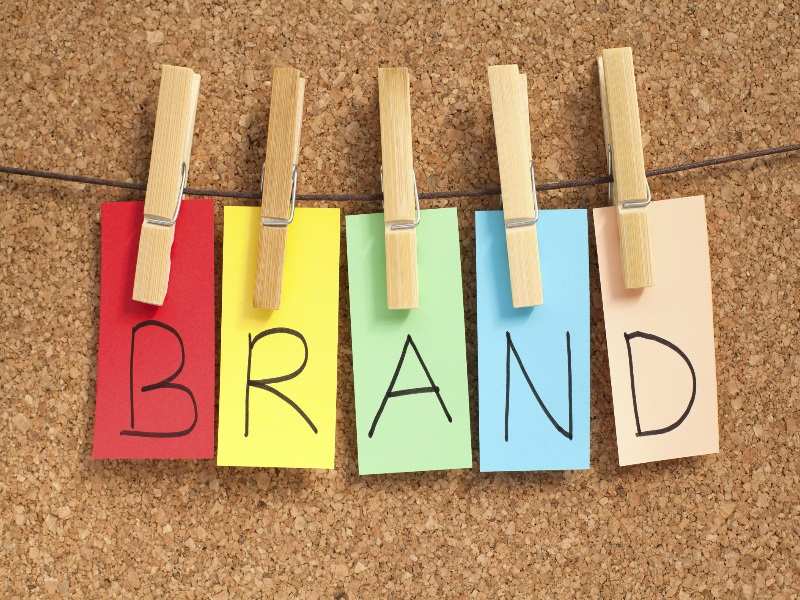 Going by its very name, creates new markets and value networks – eventually replacing the earlier ones. The western concept of disruptive innovation is all about the replacement of an existing product or technology by an improved or new product. And the mantra is – disrupt or be disrupted. But in her article in The New Yorker titled The Disruptive Machine: What the gospel of innovation gets wrong, Jill Lepore questions this overboard obsession in the tech and business world of America.

William H. Saito, founder and CEO of Intecur, K.K., aptly describes the western thought and attitude to disruptive innovation, saying that the “real genius lies in inventing something that shakes up the world and shatters the status quo. We instinctively prefer sensational, disruptive innovation because it catches our attention and it reflects the qualities in both the individual and the organisation that we admire most.”

In the Indian context, disruptive innovation follows the basic principle, but it starts out as a cheaper alternative of a strategy and targets a market segment (the lower end) ignored by existing leading brands. Advertisement
Technological advances, open global markets and the media have made Indian consumers product and price savvy. Now they make their choice based on their requirements and at the pricing they are comfortable with.

In turn, Indian companies and brands have become and will have to become more flexible in adopting a disruptive innovation mindset to reach out to the vast and growing cost-conscious lower-end markets. After all, Indian consumers want b est value for their money.

One of the earliest instances of disruptive innovation in India was Nirma detergent powder. Its aim was to replace the ‘washing soap bars’ and offer a product at an affordable cost. Detergent powders make washing easier as soaping and scrubbing will be no longer required. With Nirma hitting the market, this need was fulfilled. Introduced in 1969 at Rs 3.50 per kg against ’s upmarket Surf, priced at Rs 15 per kg, Nirma soon became a household name all over India.
Advertisement

To counter Nirma’s disruptive threat, Hindustan Lever had to rethink its marketing strategy and in 1987, launched its popular washing bar soap brand Wheel in powder form at an affordable price. Wheel now tops the HUL brands, with sales well over Rs 2,000 crore.

Similarly, came to the market in 1999 with shampoo sachets costing just 50 paisa each. The shampoo came in a wide range of fragrances and was directly advertised across the rural and the urban target segments. The product managed to capture its target markets and once again Hindustan Lever, the giant, was humbled and had to counter the disruptive threat from Chik. Now every outlet, from a high-end air-conditioned department store to the corner shop, sells shampoo sachets of all brands, including the top ones.

Godrej wanted to tap 80% of India’s population who needed refrigerators but could not afford the conventional ones, either because of financial constraints or because of lack of power supply. The 116-year-old brand introduced ChotuKool at less than Rs 4,000. ChotuKool is based on a thermoelectric chip and runs on 12 volt direct current (DC) or an external battery. Advertisement
Godrej adopted a cost-effective and profitable marketing system through the Indian Postal Department, self-help groups, women, small-scale entrepreneurs and so on. The company has not only created a commercially disruptive innovation but also a social one.

India has also taken disruptive innovation to the very root – in terms of education. IIT (Indian Institute of Technology) Gandhinagar was started four years ago as part of the Indian government’s plan to create over 1,000 universities. From the very beginning, it went beyond the usual book-learning concept and focused on innovation, entrepreneurship and building economic value. It planned to educate and enable its students to be part of the global innovation economy. It has a well-qualified and motivated teaching faculty who is also part of the innovation programme.

IIT Gandhinagar may very well disrupt the Ivy League destinations and the US could face tough competition from such educational institutions in the near future. Advertisement
However, it is the mobile phone segment that has given us the most popular disruptive innovation. Indian manufacturers such as and Karbonn realised the potential of cost-effective mobile phones and introduced the affordable smartphones, mostly imported from China. Nokia did not perceive the disruptive threat and the Indian manufacturers evolved into successful brands.

Another area of manufacturing disruption is the automobiles industry. The advent of Maruti in 1983 in the Indian automobile space was one of the biggest disruptive innovations and was a threat to the established brands, such as Ambassador and Premier Padmini. Maruti 800 was designed appealingly, was sleek and compact, fuel efficient, had Japanese technology and was relatively cheap. It soon became an Indian icon and also provided more brand choices to the Indian consumers.

In India, social disruptive innovation has always been a priority. Former HCL Technologies CEO, Vineet Nayar, founded the non-profit Sampark Foundation by selling his HCL shares. The foundation works in several areas, such as water conservation and efficient and more profitable use of available resources. Advertisement
The value of disruptive innovation in India is not limited to mere profits; it is more about reforms and socio-economic developments. Disruptive innovation opens up untapped markets, creating increased growth. Plus, it benefits the customer. It has immense value, provides better quality of life and ensures a more content and responsible citizenry.