Infosys to invest $15 million in an Indian VC fund 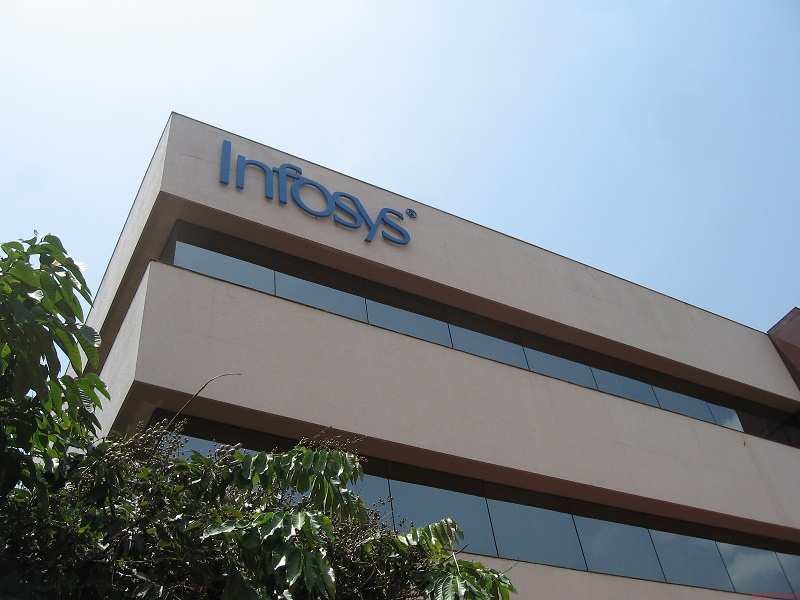 Advertisement
Indian IT giant has started discussions for its first ever investment in an Indian venture capital fund, Venture Partners. As per reports, Infy might be investing up to $15 million in the fund, which was launched by a team of venture capitalists, who are now aiming for funds of $100 million from investors in India and abroad.

The Infosys investment will come from its $500-million Innovation Fund that it had set apart for early-stage investments, and will be the second such deal. In December last year, it backed early-stage VC firm Vertex Ventures based in Silicon Valley.

"Infosys will not be the anchor investor in the (Stellaris) fund," a company executive aware of the matter told ET.

Talking of Stellaris, the VC fund was set up by Alok Goyal, Rahul Chowdhri and Ritesh Bangalani, all former partners at India-based Helion Venture Partners, to invest in early-stage consumer internet and software start-ups.