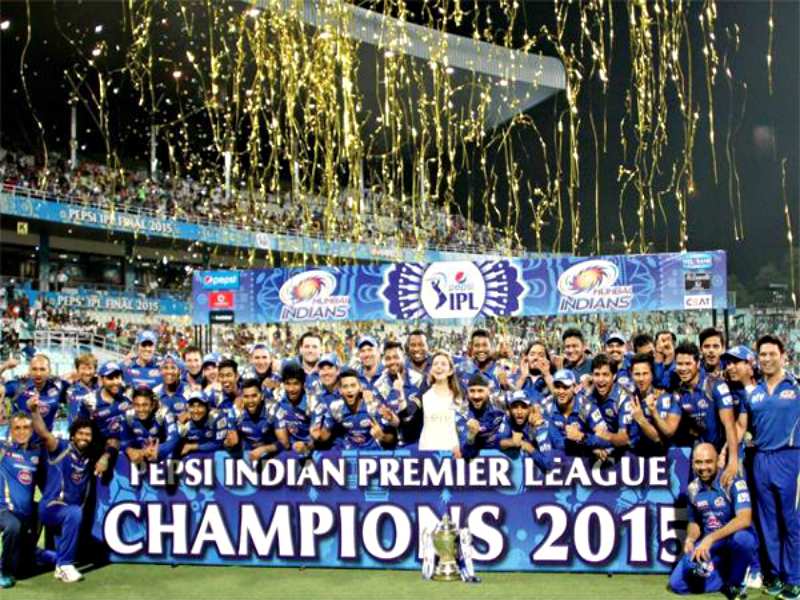 The Indian Premier League (IPL) is the most-attended cricket league on Earth. It ranks sixth among leagues, and became the first sporting event in history to be broadcast live on YouTube back in 2010.

In 2016, the title sponsor of the IPL is Vivo Electronics. That means the league is now officially known as the Indian Premier League. Just like the IPL, the history of IPL’s title sponsorship is also muddled in a bit of controversy, confusion and drama.

Advertisement
Back in 2008, DLF, Indian's biggest real estate company, paid a hefty sum of Rs. 200 Crores (around $36.25 million), to own the title rights for the first five years of the tournament. However, after the given period, DLF decided not to renew its contract. This forced BCCI to issue a new tender, with a base price of Rs. 300 Crores.

This was also the time when the match fixing scandal struck hard, and there was widespread skepticism about the future of the tournament.

In the 2013 season of the IPL, Ankeet Chavan, Ajit Chandila and S Sreesanth were arrested over charges of spot- fixing.

Advertisement
There were allegations that Chennai Super Kings team principle Gurunath Meiyappan and co-owner Raj Kundra were involved in betting.

The BCCI banned the three cricketers for life, CSK and Rajasthan Royals were banned from the tournament for two years and Meiyappan and Kundra, were banned for life.

However, in 2015, the beverage giant pulled out from a five-year deal that was to end in 2017. PepsiCo's decision to end its deal with IPL was reportedly caused by the spot-fixing scandal which shook the game in 2013.

In 2016, mobile company Vivo replaced PepsiCo as the title sponsor of the Indian Premier League (IPL), and the game continues.