Here’s why India feels WTO is biased against it! 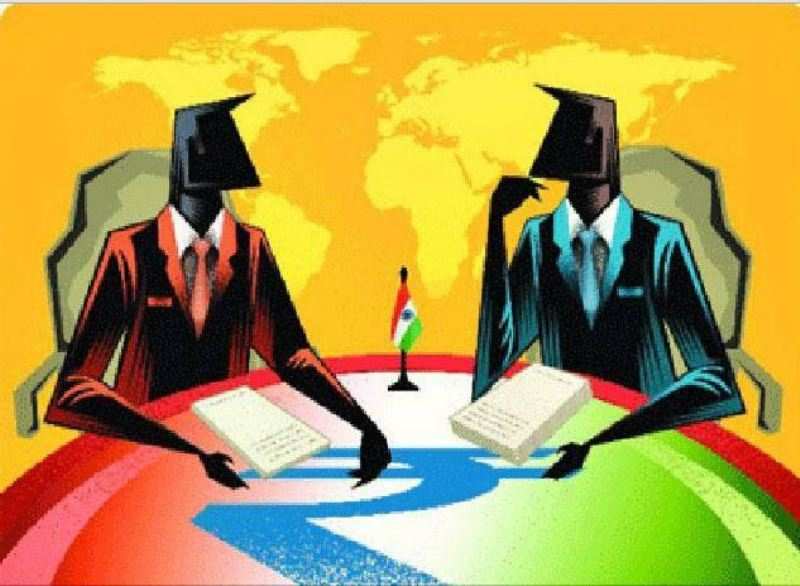 Advertisement
The World Trade Organization () has recently passed a verdict against India in the county's solar panel dispute. The Ministry of Commerce and Industry has said that it will appeal against the highest court of the WTO.

The incident once again puts the limelight on the common perception that the WTO has been biased against developing nations such as India.
“In this process, WTO has not succeeded as it should have. The Doha round did not conclude properly and hence there are a lot of issues with the reforms. The Bali round too failed. The WTO has not emerged as a stable global trade body," said Dr Surajit Mitra, director and vice-chancellor, Indian Institute of Foreign Trade, Delhi.

So how does WTO impact the common man here in India? Well, it’s simple.

In 2012, India had formally filed a complaint against the high cost of US work visas at WTO. The issue was at the ‘consultation level’ but could not be resolved. And it still continues to be a major cause of concern between India and the US and has been taken up by the delegations of both countries ahead of PM Modi’s US visit.

Advertisement
“This has adversely impacted our IT professionals, doctors or any professional, who is offering a service. Its restricting the movement of our professionals across borders,” said Subhash Goyal, President of Indian Association of Tour Operators, who also heads the tourism committee in .

He explained that since India is primarily a services country, barriers such as high cost of work visas is hampering the growth of the services sector. “Whenever our people want to travel, they have to face a lot of visa problems in countries such as the US, UK and Germany among other developed nations.” The WTO, which aims at promoting multilateral trade ties and easing trade barriers for goods, unfortunately has failed when it came to services.

Similarly, the long stand-off between India and the developed nations including the US over also raised a serious question on the apex body’s bias against India. Members of WTO wanted India to remove subsidies on several products including food, which was staunchly opposed by the Indian government as it wanted to implement the Food Security Bill successfully.

Now with the recent decision against India in the solar panel dispute, India’s efforts to boost its domestic solar equipment manufacturers has been hit hard as the aim was to promote green energy with foreign technology along with promoting local manufacturers.

And trade experts in India fear that if this is how it goes, WTO may soon lose its control as countries would prefer bi-lateral trading over multilateral, ultimately defeating the the trade body’s purpose.

Advertisement
Image Credit: Indiatimes.com
NewsletterSIMPLY PUT - where we join the dots to inform and inspire you. Sign up for a weekly brief collating many news items into one untangled thought delivered straight to your mailbox.
CAPTCHA: