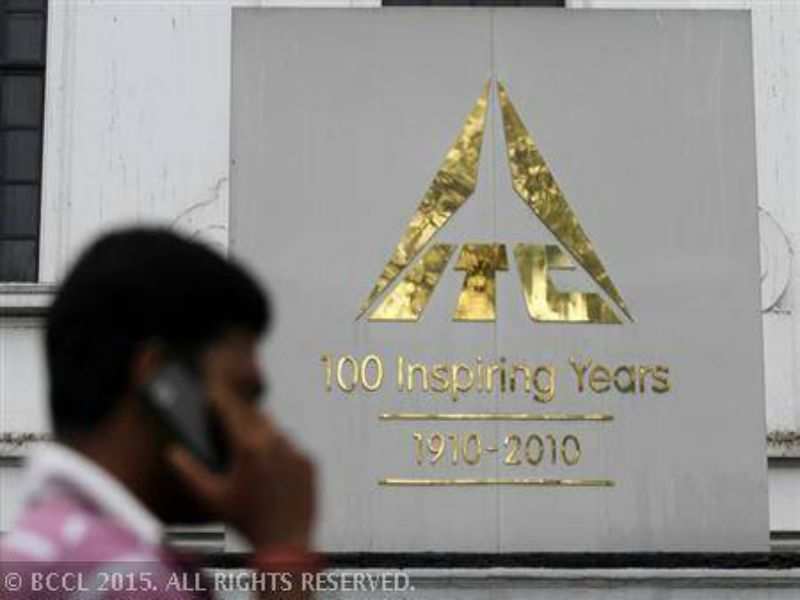 Keeping with its trend of appointing young executives in key roles, has appointed 49-year-old Sandeep Kaul as chief executive of the cigarette business.
Advertisement

IIM-Ahmedabad alumnus, Kaul has played many important roles in the company.

"Kaul is amongst the emerging executives to look out for at ITC, since only the most trusted hard hitters are made in charge of the cigarette business," a senior analyst told ET.

He will replace Hemant Malik (49), who has been moved as head of FMCG trade marketing and distribution.

ITC does not want to part ways with any profits coming in from its cash-cow business.

Advertisement
Presently, ITC’s sales have been hit due to price hike and suspended factories over regulation on larger-sized pictorial warnings of health hazards on cigarette packs.

Also, Sameer Satpathy (43) is now the chief executive of the personal care business.

B Sumant (52) has been elevated to corporate management committee.

As ITC’s executive director Kurush Grant and PV Dhobale announced retirements, it was inevitable for ITC to make changes.

The company also appointed Sanjiv Puri (52) as an executive director overseeing more than 80% of the business and is also likely to succeed YS Deveshwar.