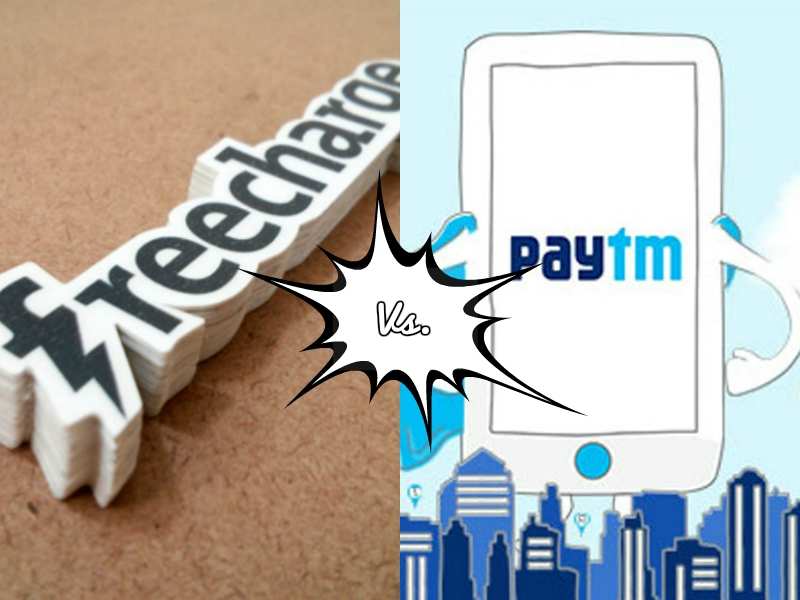 Advertisement
Snapdeal’s recharge and bill payments arm FreeCharge is pulling out all it’s stocks to trump segment leader . The company recently announced its ‘ Wallet’ has crossed 10 million registered active users within 60 days of its rollout.

“We’re the fastest to reach this milestone not just in the digital payments space but also in case of any internet-based products. At this rate we’ll easily get 35 million wallet signups by March 2016”, Govind Rajan, COO, FreeCharge told BI India.

What more, you can pay from your FreeCharge wallet across 50 merchants including Shoppers Stop by this December.

When asked about their biggest competitor in the race Paytm, Rajan is non-chalant. “I’ll say our biggest competition is Cash. The challenge here is to build user growth via awareness and user experience.” Rajan says.
Advertisement

...But boy are they pouring in cash! FreeCharge has expended over Rs 2,000 Crores as coupons on Snapdeal to get itself known.

When asked why India needs wallets, Rajan says, “India has four-times the cash in comparison to the rest of the BRIC countries. We’ll add 100 million smartphone users in the next 12-18 months. We need a product that is swifter and safer than cash, and this is it.”