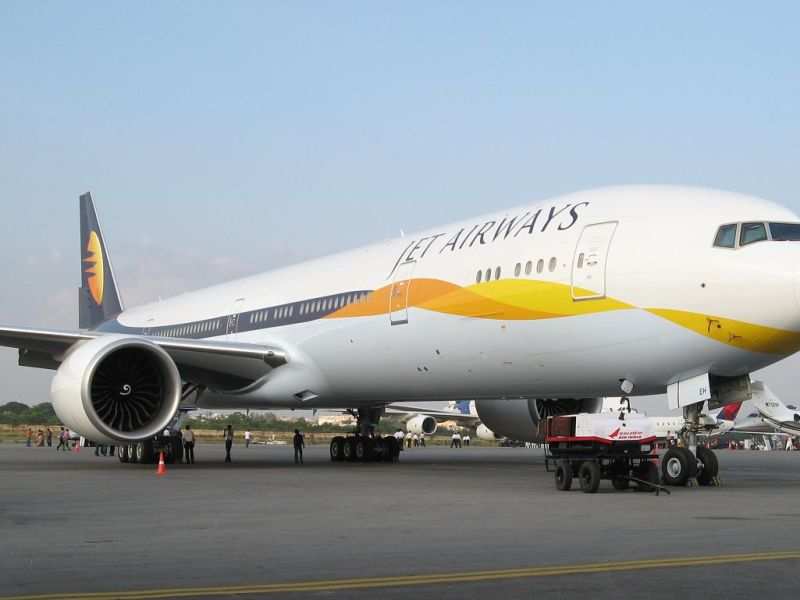 might be the second largest airline in India in terms of market share, but it has achieved a feat that no other has been able to.
Advertisement

, a leading digital platform, has featured Jet Airways in the list of .

"Ranked 109, Jet Airways rubs shoulders with leading global brands including only 15 airlines from across the globe that have earned a spot on the list. The Top 200 list comprises influential global brands that are effective, in addition to, having soft-power and pro-active, particularly in the digital sphere," said a release from the airline, as told by ET.

Quoting the airline’s Chief Commercial Officer Mr. Jayaraj Shanmugam, the release added, "It's an honour to be featured amongst the world's most prestigious and influential brands. The ranking is the testament of our organisation's creative thinking and exceeding the expectations of the digitally connected traveller. Jet Airway's focus on innovation and technology, especially in the digital space, offers guests the choice to customise and personalise their end-to-end travel experience."