Kiran Mazumdar Shaw is No.2 on this global list. Know more 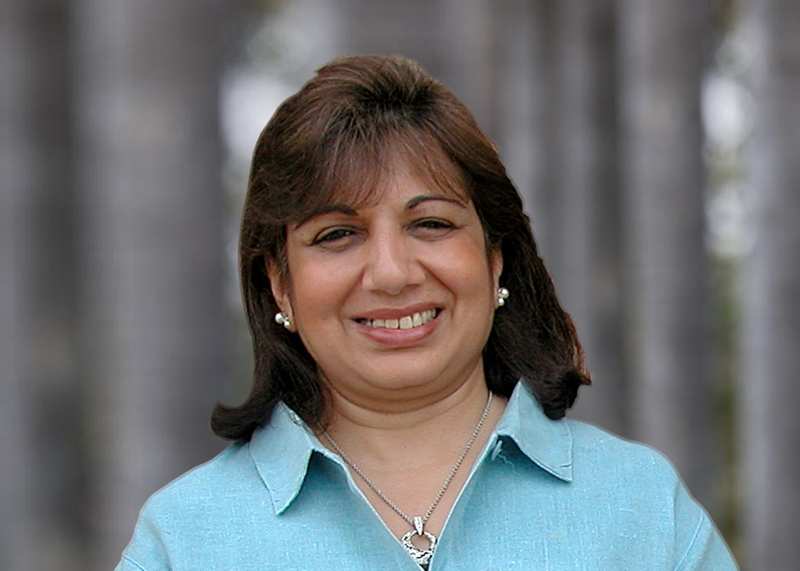 Advertisement
And here’s another reason for the Indians to rejoice. Among the top list of influential executives in the world, there’s an Indian. As per a news report by The Economic Times, founder and managing director has been ranked one of the most influential executives in the world in the field of medicine by a top UK-based medical publication.

Mazumdar-Shaw has been ranked number two on The Medicine Maker Power List of 2015, which is an index of the 100 most influential people across the globe in the field of medicine, an annual list which is compiled by UK-based The Medicine Maker.

She has appeared on the list along with of , who is the of Institute of Allergy and Infectious Diseases, , and was ranked number one on the list; chief executive Sir Andrew Witty; Calico Arthur D Levinson and CEO .

The compilation has been done on the basis of nominations and recommendations from a panel of expert judges.

The financial daily further reported, Mazumdar-Shaw is the only India-based who was featured on the list.
Advertisement