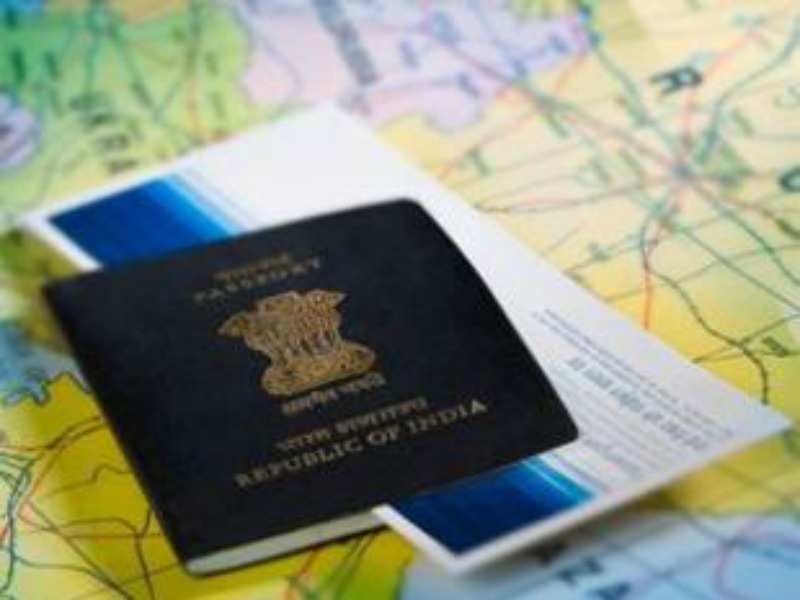 As the United States is heading towards Presidential elections slated for 2016, immigration reform and visa issues have become one of the priorities for discussion.
Advertisement

“This will be a bloody, contentious election and immigration reform is right up there for discussion. The displacement of US IT and back-office jobs will be a significant issue leading up to 2016,” Phil Fersht, founder and chief executive of HfS Research, told Economic Times.

ET reported that India's $146-billion IT outsourcing industry has been a beneficiary of the temporary US work visas that are required by skilled foreign workers to work in that country. The employees working at client locations in the US are issued H-1B visas, which have a cap of 65,000 a year.

In recent months, the US Congress has been considering bills that seek to triple the cap of H-1B visas to 1,95,000. However, there is already a growing discontent about the H-1B visa process among skilled workers in the US. They say visas are a way for big companies to hire cheaper foreign workers.

Advertisement
Recently, entertainment company Disney laid off 250 local employees and replaced them by H-1B visa holders. The layoffs have prompted some US Senators to call for investigations into the visa process used by the companies.

"US workers who have trained a temporary visa-holding replacement as a condition of their severance describe it as a profoundly humiliating experience. These workers see a direct connection between the US government's H-1B visa policies and their job loss, and they are furious," Patrick Thibodeau, senior editor at Computerworld, told ET.

The US workers see this as a case of foreign workers on temporary visas replacing citizens and permanent residents and not as an India-specific issue, he further told the financial daily.