Land Acquisition Bill: Govt relieved that farmers now on board 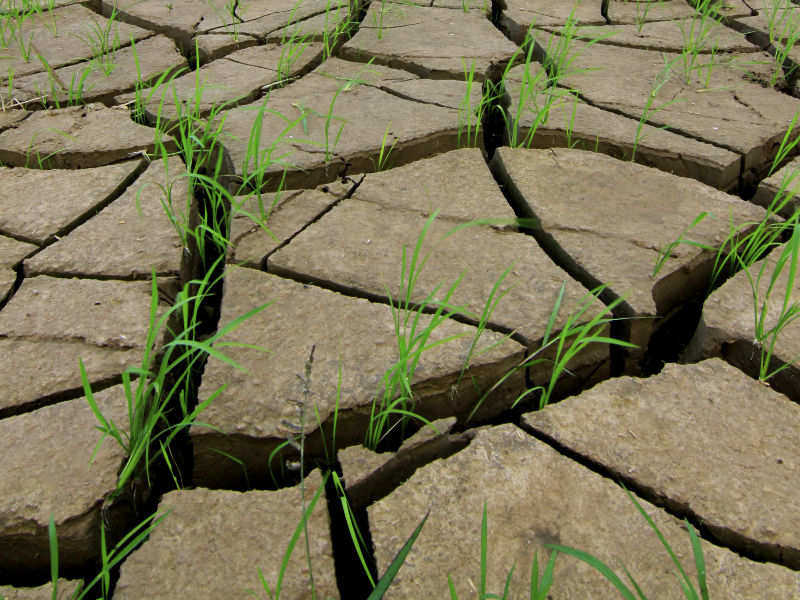 In what can be considered as the latest update to the , the (BKS) has watered down their disagreement on two of the six demands. As per the report published in Economic Times, , the farmer’s body affiliated to Rashtriya Swayamsevak Sangh () has diluted its protest against social impact assessment (SIA) and consent clause in the proposed Land Acquisition Bill.
Advertisement
Advertisement

BKS also called for the consent of minimum 51% landowners, substantially down from 80% requirement (70% in the case of public-private partnership (PPP) projects) provided in the Right to Fair Compensation and Transparency in Land Acquisition, Rehabilitation and Resettlement Act, 2013, implemented by the previous .

The move has come-up as a major relief for the as most of the farmer organizations have been protesting vigorously over the government's stir to do away with the SIA process to ease land acquirement for industrialization. It provides the government leeway to strike a bargain with Opposition parties and pass the proposed legislation in the monsoon session of Parliament. The development is a setback for Congress, which has been leading the fight against the proposed Bill.

The development came as a major set-back for Congress government as the party has been opposing the proposed bill in Parliament. As per the sources, Congress party members in the parliamentary panel stipulated the BKS members to keep their views in front of the committee as objection from a saffron organization would reinforce the demand to retain the CIA and consent clause.