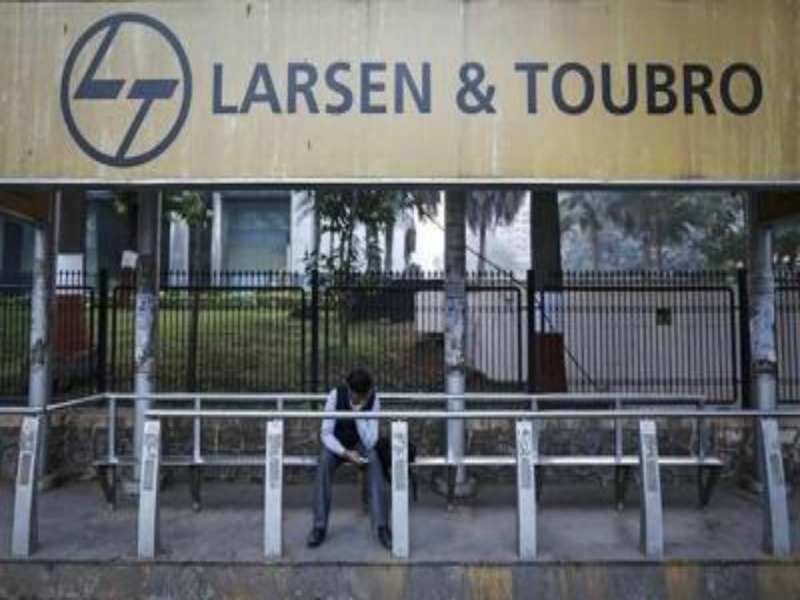 In one of the biggest lay-offs in India so far, Larsen & Toubro fired 14,000 employees of its employees from the workforce, terming it an attempt to &ldquo;right size&rdquo; its strength.
Advertisement

L&T laid-off 11.2% of its total workforce and said it was done in regards to business slowdown and also because of operations caused redundancies that led to downsizing.

&quot;The company has taken a lot of initiative to right size staffing in various businesses. The digitisation and productivity enhancement initiatives taken by us boiled down to redundancies of roles and we have been able to shed as a group 14,000 in the six months to September,&rdquo; Chief Financial Officer R Shankar Raman told ET.

Raman said the lay-off is a &quot;correction&rdquo;, adding the move should not be viewed as a sequential event.

As per reports, the company has been dealing with many challenges with customers deferring orders and falling oil prices contributing to a sharp slowdown in the Middle-east, one of its biggest bets.

&quot;If we believe that some business will take some time to get back to normalcy, it is important that we reduce under-recoveries. We are redefining roles and jobs which are redundant, we are allowing people to move on. It is across businesses,&rdquo; Raman told ET, adding &ldquo;financial services has defocused on certain lines of businesses and has let go a lot of people. Same is the case in minerals and metals.&rdquo;

L&T has a five-year strategic plan in place and aims at touching revenue to Rs 2 lakh crore.
NewsletterSIMPLY PUT - where we join the dots to inform and inspire you. Sign up for a weekly brief collating many news items into one untangled thought delivered straight to your mailbox.
CAPTCHA: