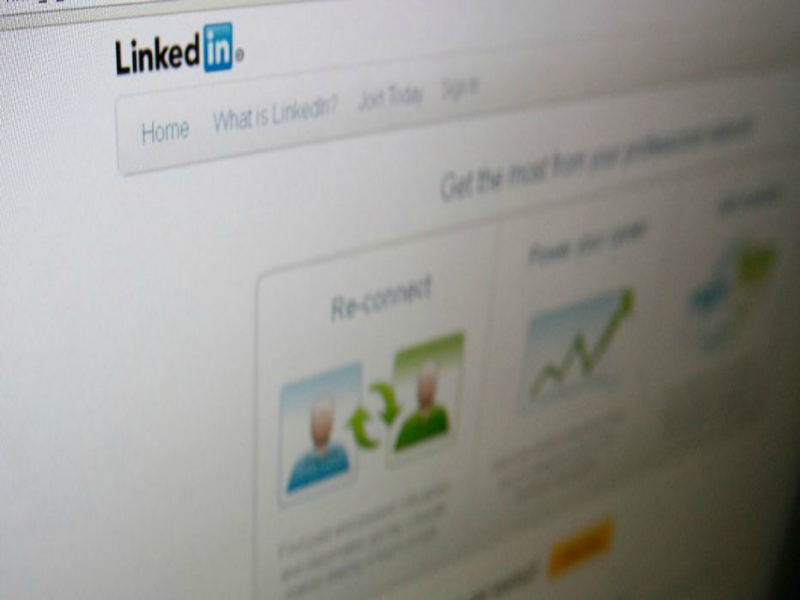 Hit by a massive data breach that put nearly 167 million users' passwords and personal information in the hands of hackers four years back, the popular career-oriented platform LinkedIn has finally came out with an explanation and steps it has taken to protect users.
Advertisement

In an email sent out to all its members, admitted that the massive data breach in 2012 may result in millions of passwords being leaked to the internet.

"On May 17, 2016, we became aware that data stolen from LinkedIn in 2012 was being made available online. This was not a new security breach or hack. We took immediate steps to invalidate the passwords of all LinkedIn accounts that we believed might be at risk," LinkedIn said.

"These were accounts created prior to the 2012 breach that had not reset their passwords since that breach," the email read.
The data breach involved member email addresses, hashed passwords, and LinkedIn member IDs (an internal identifier LinkedIn assigns to each member profile) from 2012.
Advertisement

"We invalidated passwords of all LinkedIn accounts created prior to the 2012 breach that had not reset their passwords since that breach," the company informed its users.

"In addition, we are using automated tools to attempt to identify and block any suspicious activity that might occur on LinkedIn accounts. We are also actively engaging with law enforcement authorities," the company added.

According to the business-oriented social networking service, it has several dedicated teams working diligently to ensure that the information members entrust to LinkedIn remains secure.

"While we do all we can, we always suggest that our members visit our Safety Center to learn about enabling two-step verification and implementing strong passwords in order to keep their accounts as safe as possible," it requested all the members.

"We recommend that you regularly change your LinkedIn password and if you use the same or similar passwords on other online services, we recommend you set new passwords on those accounts as well," it added.
Advertisement