LinkedIn won't pass on equalisation levy to companies. Google, Facebook are you listening? 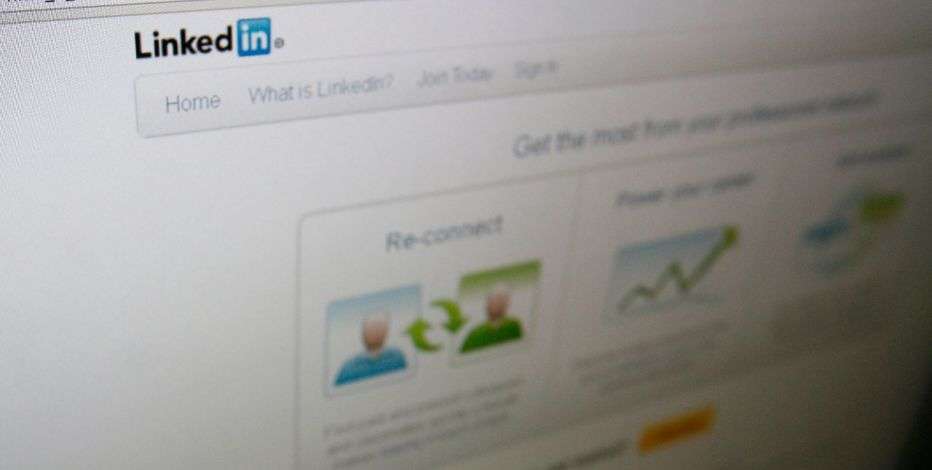 Advertisement
LinkedIn will not pass on the equalisation levy to Indian companies advertising on its platform, becoming the first and may be the only MNC to do it.

plans to absorb the 6 per cent , which was introduced by India on Business-to-Business (B2B) cross-border digital transactions with multinationals without permanent establishment in the country.

However, Google and Facebook plan to pass on the levy to their customers.

Since, the Indian government cannot tax these multinationals directly having no establishment in the country, the burden will mostly fall on small firms and startups that rely on comparatively less expensive digital advertising.

"LinkedIn would deduct the tax from its own share of the pie, and not pass it to company that is paying for the advertisement," a person with direct knowledge of the matter told ET.
Advertisement

ET quoted another person saying LinkedIn is exploring ways in which a tax structure could be put in place around equalisation levy.

"The issue currently is how LinkedIn can take credit of this (equalisation levy) in the US. As it stands today , this looks to ugh as there is no clarity as to whether the levy is a direct tax or an indirect, and whether it is cove red under bilateral trea ties," the person told ET.

It is also likely that with LinkedIn’s move, and may also face the pressure to absorb the equalisation levy, which is applicable June 1.