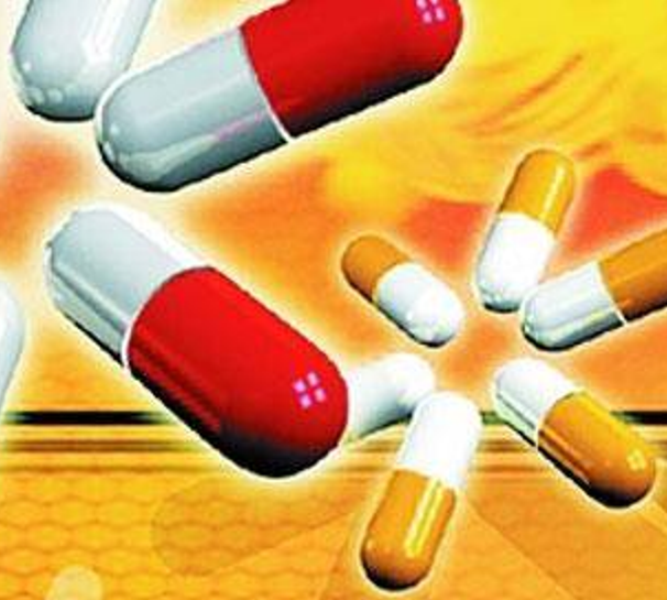 Advertisement
Advertisement
Pharmaceutical major has received approval from the United States Food and Drug Administration () for its generic drug capsules, 50 mg. The drug manufacturer can now market the generic form of Celebrex Capsules 50 mg by G D Searle LLC’s, which is a subsidiary of Inc.

The FDA has also granted tentative approvals to Lupin for its Celecoxib capsules 100 mg, 200 mg and 400 mg strengths. Celecoxib Capsules 50 mg, 100 mg, 200mg and 400 mg are AB rated generic version of Pfizer’s Celebrex Capsules of the same strength. The medicines are used for treating Osteoarthritis, Rheumatoid Artritis and Juvenile Rheymatoid Artritisin in patients who are 2 years or older.

The US drug maker Pfizer had clocked in a sale of $2.44 billion through Celebrex in the US. Until recently, Indian drug makers had faced the heat when FDA had found that a major Indian pharmaceutical company was selling adulterated drugs in the market. Ranbaxy was later fined for $500 million fined $500 million (£330 million) by FDA. Following this, FDA also issued a series of import bans on Indian made products following an inspection by the US regulator.

It should be noted that apart from Lupin, Dr Reddy Labrotaries has also announced that it will apply for approvals for two new drugs to FDA by the end of next year.

Representational Image: Indiatimes.com
NewsletterSIMPLY PUT - where we join the dots to inform and inspire you. Sign up for a weekly brief collating many news items into one untangled thought delivered straight to your mailbox.
CAPTCHA: