Machine-to-Machine communication is the key to smarter life 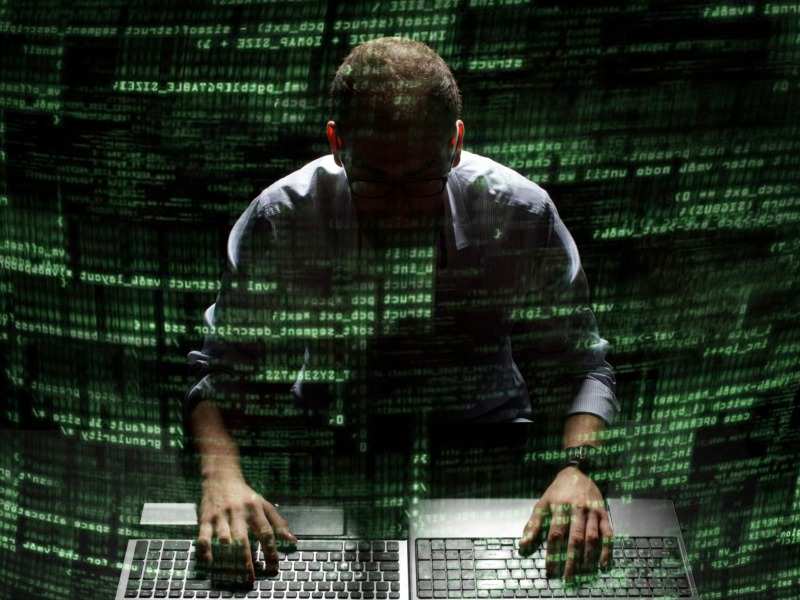 The smart era that we live in and the vision of Digital India that every one of the 1.2 billion people share in India calls for the use of multiple technologies. Many are already being used and we just need to expand their uses rather than reinventing the wheel.
Advertisement

One such area with a significant impact on businesses, consumers and our lives as a whole is Machine-to-Machine (M2M) communications.

That’s a vital key to create a digital infrastructure in any country and enable digital delivery of services, while bringing in significant efficiencies in our daily lives.

The benefits of M2M have been few and we need to expand and scale the use of M2M.

In simple terms, M2M is much like people-to-people conversations and use of data services via mobile devices that we take for granted today. Now, the same telecom networks are being used to help machines talk to each other.

Advertisement
So the electricity meter at your home automatically sends power consumed data to the utility office to generate a bill. Or chips embedded in thousands of mobile towers across the country relay information to telco offices about diesel consumption (that run the towers), any leakages or faults with the tower so relevant teams are alerted for actions to be taken — fix a leak or replenish diesel.

In another scenario, a bus sends information on empty seats to a ticker at the bus stop on how many seats are empty, helping commuters at the bus stop to decide whether to board the bus or not!

All this happens without any manual intervention, and only via machines talking to each other. The machines, be it electric meters, mobile towers or seats in a bus, are embedded with Subscriber Identity Module (SIM; in case of GSM networks) cards. The machines use mobile towers to exchange data at pre-set time. It could be once a month for applications like billing, or real time for applications like seats in a bus. Several M2M technologies also use short range networks like WiFi.

There are many distinct areas where using M2M, machines emerge as subscribers to telecom networks. One is power, where SIM-based meter readers will send alerts to suppliers on power thefts and to subscribers on their consumption and when bills are due for payment.

The second is transport and where M2M devices will be used for tracking vehicles, checking fuel consumption, routes taken by driver and engine diagnostics.

Advertisement
The third segment is handheld point of sales systems, which can be used for remote banking. Such systems are already in use and this will only expand as it helps in bringing banks closer to the unbanked population.

Another area is telemetry, which includes everything you may want to monitor remotely. For example, a Blood Pressure (BP) monitor can be embedded with a SIM card to relay information about health of chronic BP patients to doctors over telecom networks.

M2M will basically improve efficiencies in the system and it will be live 24X7. For telcos this could be a new revenue stream, which will, in future, emerge as a significant business.

The applications of M2M are really vast and often it’s limited by imagination. Come to think of it, M2M can be vital for smart cars and smart cities. For instance, there is lot of buzz around concepts like the connected car. In such internet enabled cars, communication is the key. In case of emergencies, like accidents, machines can bring assistance to the passengers even if they are unable to communicate their situation. The car sends a signal to say the nearest hospital and police station to react to the emergency. Also, under the car’s hood, it’s all connected parts, relaying information about faults to the dashboard, making the driver informed about the car performance all the time. All this is a combination of M2M using short range and long range wireless technologies.

M2M will not only make devices smarter but the data that is continuously gathered will be vital to develop and improve future products. This is the right time to build and scale M2M applications as 4G networks currently being deployed offer high speeds, security and ideally suited for data exchanges.