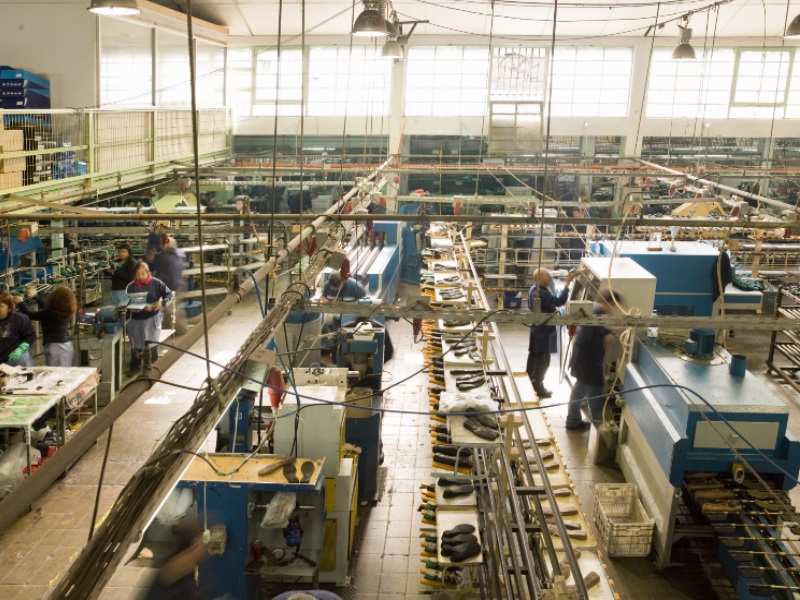 Advertisement
Arun Jaitley has recently tweeted, “India should no longer remain a market for the global industry; rather we should become a global hub.” This is interesting, as well as exciting, on many levels.

For years now, India has been playing the role of a cheap alternative to skilled technical labour. Its main contribution to the world, ever since the invention of ‘zero,’ has been technical expertise in the IT and ITeS segments. However, the first-world nations have already taught us that the key to making the leap from ‘developing’ to ‘developed’ lies in boosting the country’s economy.

Britain overtook the world during the Industrial Revolution and America surpassed it after World War II when manufacturing was at its peak in the country. India needs to pick up these traits if it wants to be a superpower – a title that has been hanging like an elusive carrot for its citizens.

The way up
Jaitley’s tweet was not out of thin air. The market, too, is indicating some positives for the Indian economy. In the month of May, there was high order flow for Indian manufacturers from both local and international sources. This upsurge was reflected in HSBC India’s Manufacturing PMI (Purchasing Managers’ Index) that improved marginally, from 51.3 in April to 51.4 in May. This also led to an increase in India’s benchmark stock index over the past three weeks. An upward movement was also seen in export orders, which resulted in a small bump in the employment rate. From 50.2 in April, it rose to 50.6 in May.

Advertisement
On the flipside, severe power outages during the summer caused delays in production across the country.

The I/O game
In the month of May, the rise in order flow also led to an upsurge in purchasing activity. Even though all market groups showed signs of growth in purchase, the rate of business expansion was nominal. This was mainly due to the nullifying factor of input and output costs. Input costs rose in May although the rate of increase was the weakest in one year. This might have happened due to the higher prices paid for some raw materials. At the same time, output costs increased as well.

Engineering leads the way
Manufacturing is the key area where the numbers are getting better, although at a very conservative rate. However, it is only natural that an engineering group should lead the way in the current scenario. Incidentally, Larsen & Toubro jumped 6.5%, displaying the best performance on the Sensex, while the BSE Capital Goods index rose 4.9%, its best performance since January 2011. On the whole, engineering stocks’ points increased 21%, giving hope to the nation’s economy and proving that manufacturing is on its way up.

The Modi factor
Narendra Modi, the new Prime Minister of India, sailed to office solely depending on the ‘development’ war cry. “Investments, growth and jobs” are the three magic words Modi used to sway an entire nation, which was stuck in an economic limbo during the previous government’s rule.
Advertisement

No group is happier about this change than the business houses. Being a pro-corporate leader, Modi’s main goal is to ensure the revival of the economy through increased manufacturing. Since the country finally has a leader who is determined to ensure development, business leaders are now hoping for the omission of restrictive labour laws that decelerate manufacturing. However, going by the labour unrest of the last decade in West Bengal and more recently in Gurgaon and Manesar, it would be imperative for the establishment to maintain some sort of balance to ensure that the workforce is motivated not through fear but through goal-based incentives.

After the drastic fall of the rupee last August, it is high time for India to bounce back. And manufacturing has to lead the way – there are no two ways about it.