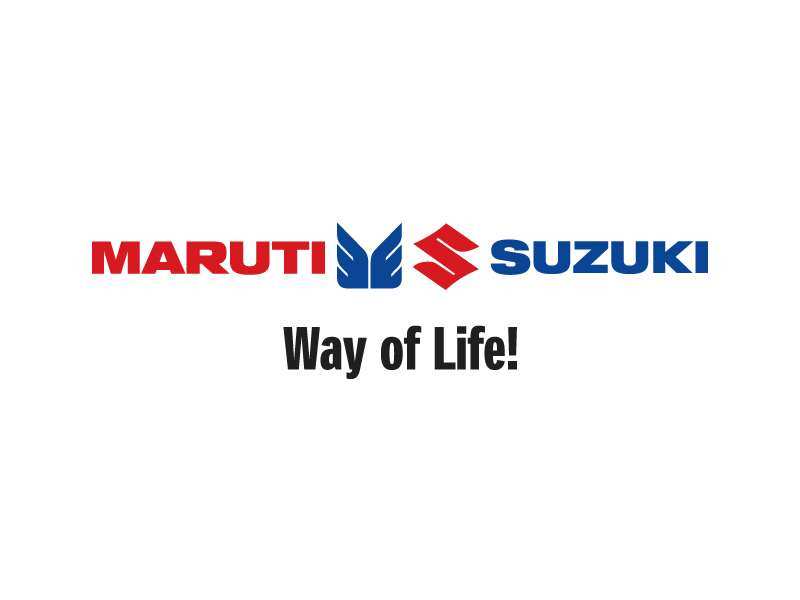 Advertisement
, India's largest carmaker has planned to make a heavy investment in the coming future and come up with new vehicles to revamp itself. As per reports, the New Delhi based company will be investing over $1billion and launching over 15 new vehicles in the coming three to five years.

This development is a part of Maruti Suzuki's Vision 2.0, which aims to hit 2 million in annual sales by the end of this decade. As of now, they record annual sales of 1.28 million.

At the entry level of the program, it will adopt the Kei platform, which was developed in Japan, to conform to new crash standards that will be put in place in the next financial year (2017-18). This platform will be the base for the new Alto, codenamed Y5J, which is planned to be introduced in 2018.

This platform meets the stringent crash norms of developed car markets like Japan, while keeping the window open for building 660 cc cars in India with localised parts. At present, Maruti's smallest engine has a capacity of 800 cc.

As a part of the future plans, Maruti Suzuki has already started moving to new lighter and stronger platforms, which would allow modular manufacturing, thus leading to economies of scale and lower costs. This exercise will carry on for another three years.
Advertisement

"The essence is preparedness- be it to take on the competition or menew regulations," one of the officials told ET.

While other carmakers in India have seen a stagnant growth in the last four years, at 2.6-2.8 million units, Maruti Suzuki has had its volume raised to more than 25% to 1.2 million units. Its market share has also risen to more than 48% from 40% in 2010.

"It is a clear testimony to the tremendous focus that the HQ has towards India," said one of the persons. "Nowhere else has Suzuki been able to penetrate the market as it has in India and it knows if India is strong, so is Suzuki." Maruti Suzuki declined to comment. "As a policy, we don't comment on our future product plans," said a spokesperson when contacted by ET.