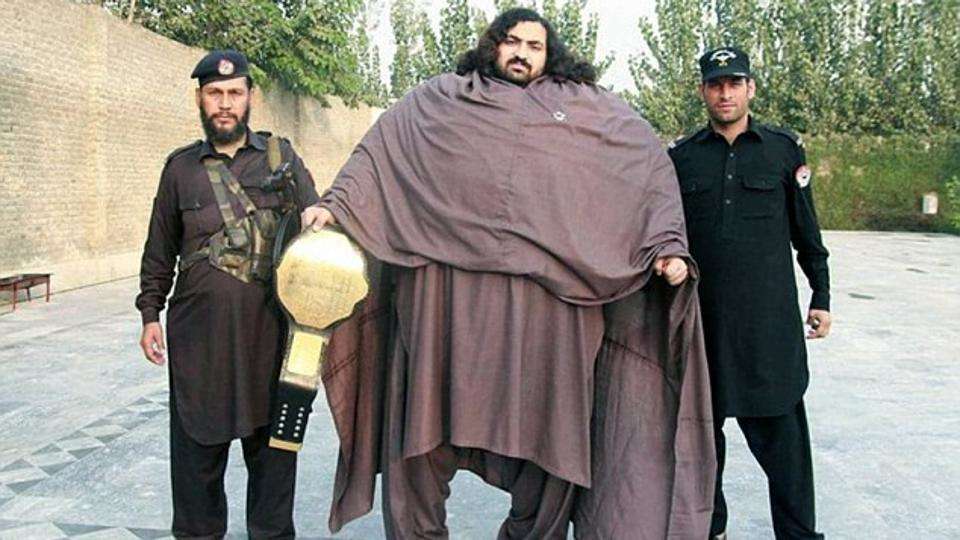 Twenty-five year old , who can lift men single-handedly, pull up cars, stop a tractor with his bare hands is claiming to be world&rsquo;s strongest man.

A resident of Mardan district in Pakistan, Hayat weighs a whopping 435 kgs and eats 36 eggs for breakfast everyday, apart from 3 kgs of meat and 5 litres of milk which make up the 10,000 calories daily.

At a towering height of over 6 feet, Hayat has already been dubbed Pakistan&rsquo;s Hulk, with people showing up in hordes to take selfies with him.
Hayat, who started bulking up in his teens and claims he faces no health issue due to his extraordinary weight, dreams of becoming a .

&ldquo;My immediate goal is to enter WWE competitions. I am looking to meet weight targets and I am consulting doctors to keep nutrition going,&rdquo; he said.
Advertisement 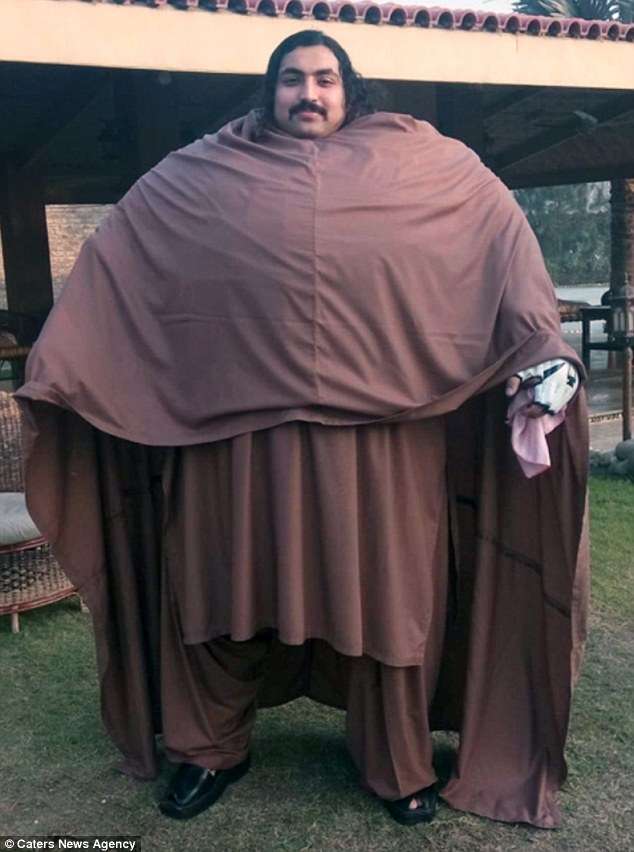 Even though there is not much scope of weightlifting in , Hayat is not giving up hope.

He also claims that he had lifted a weight of more than 4535 kgs during a Japanese championship.

A video of Hayat playing tug-of-war with a tractor that is reversing at full speed is doing the rounds on the internet and it looks just as unbelievable as it sounds:

Have a look:
Advertisement