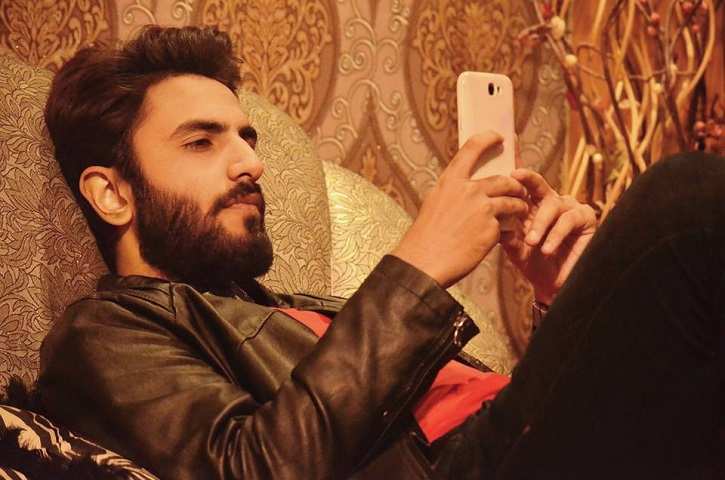 Twenty-year-old businessman , a resident of in Pakistan is creating a storm on the internet for his striking resemblance to none other than 's hyper-man.

Shoaib not only has the same hairstyle and beard as Ranveer Singh, but his dance moves are quite killer too.

It all started when a popular blogger from wrote about him and since then the look-alike has been inundated with friend requests, likes and comments on his social media accounts.

Shoaib has been sharing his pictures dance and videos on Instagram for quite some time now. However, he states that he doesn't imitate Ranveer Singh and doesn't even think that he resembles the Bollywood actor, calling it 'god-gifted'.
Advertisement

While Shoaib is definitely enjoying the attention, his newfound fanbase may have to wait for a while before they can see him on the silver screen as he's yet to sign any movies, despite producers and directors approaching him. Though he does admit that he would blindy say yes to a chance of getting to work with Ranveer Singh

Have a look at Shoaib's pictures and the striking resemblance he bears to Ranveer Singh: 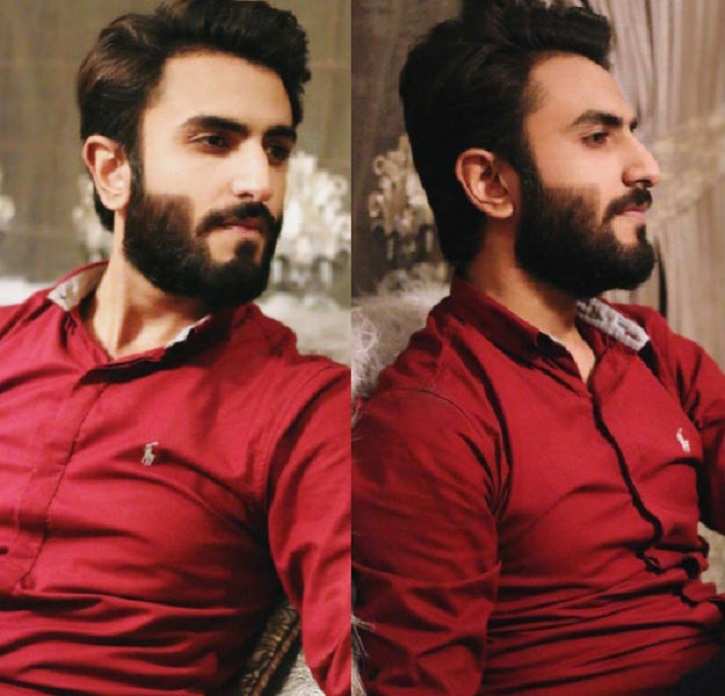 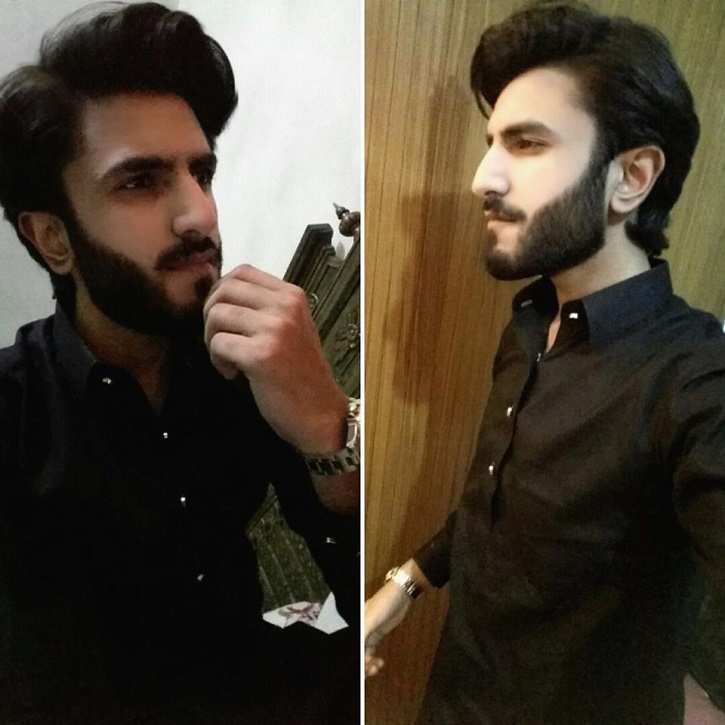 You can check out more of his pictures here.