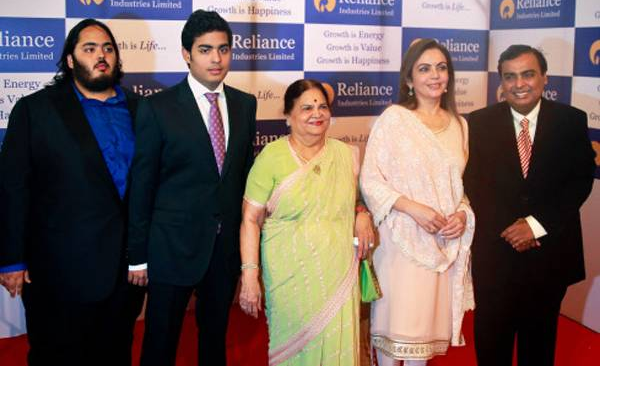 Advertisement
It goes without saying that the children of the richest people in the country aka the Mittals, Ambanis and Birlas are born with a silver spoon in their month and more often than not we tend to disregard their achievements because of this very reason- that they had it easy.

But, having said that, it should also be kept in mind that not everything comes easy. And, while being born in one of the country’s richest families may help things, but it’s still never enough to be successful.

There’s always the pressure of living upto your family’s expectations and your father’s legacy and more importantly, come on your own.
To achieve all of this, one needs hard work, determination and a bundle of creativity, regardless of which family you’re born into.

As for the scions of the country’s notable families, almost all of them ahve worked hard in their own way to get to where they are right now. Some, have either joined the family business after having carved out a name for themselves or have taken the path unknown and started something new.

Advertisement
Either way, we at Business Insider track what these 10 kids from the country’s richest and powerful families are upto- 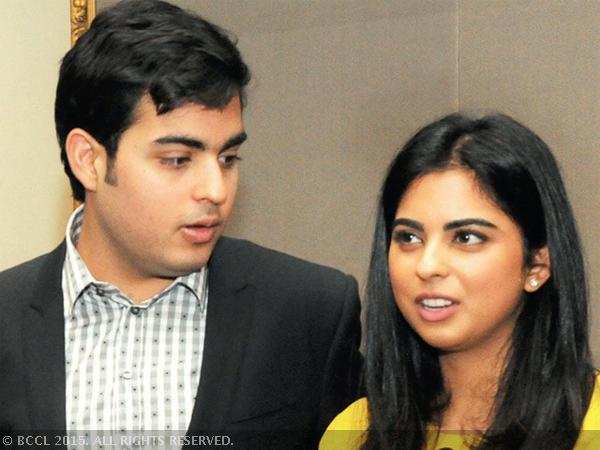 Akash and his twin sister Isha, in 2014 were appointed as Directors on board of Reliance Industries’ retail and telecom ventures. Interestingly, at 24, they joined the company at the same age as their father joined RIL. 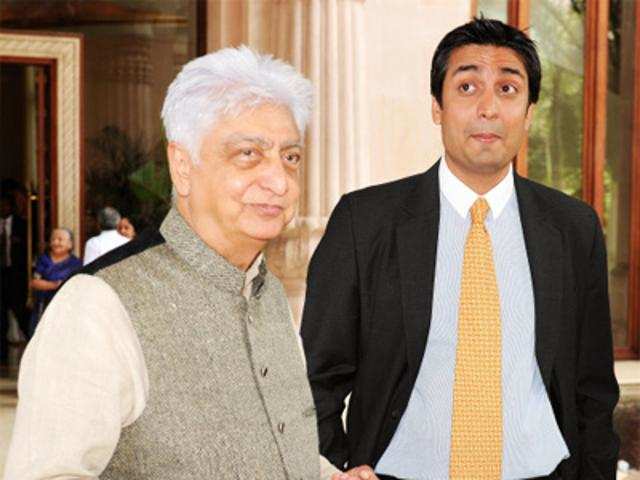 2. Rishad Premji
Father:
What they’re doing now: Chief Strategy Officer and Member of the Board at Wipro

Rishad started off as a manager in the business of banking after having undergone an interview at Wipro just like anybody else. And, look where the hardworking boy is now! 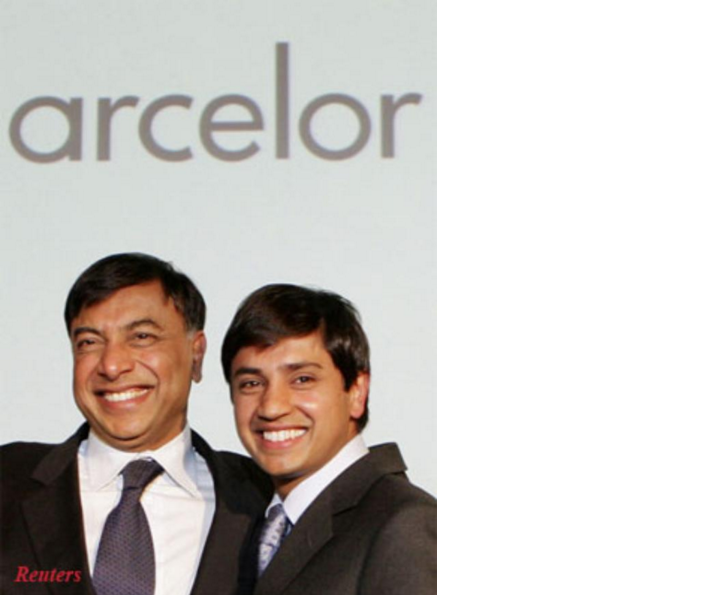 Aditya joined his father’s company way back in 1997 and quickly rose through the rank displaying the qualities of a future leader and a business acumen similar to his father. 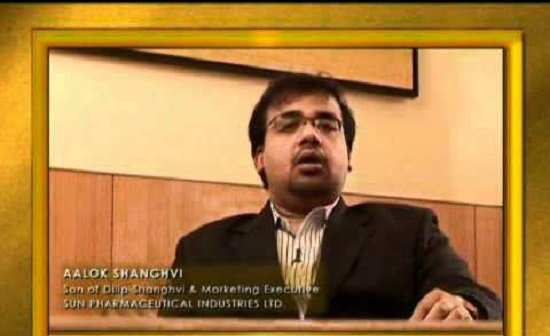 This 27-year old has also set up his own solar panel making company called PV Powertech, apart from working at Sun Pharma. 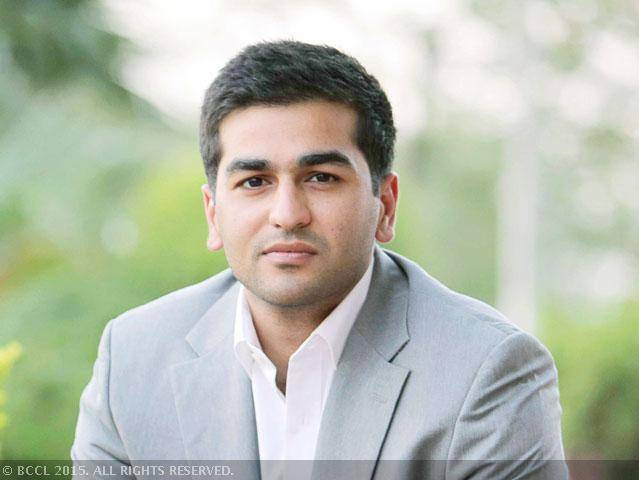 Instead of joining , Kavin decided to go his own way and he started Hike messenger, a free messaging application that has more than 35 million users at the moment.
Advertisement 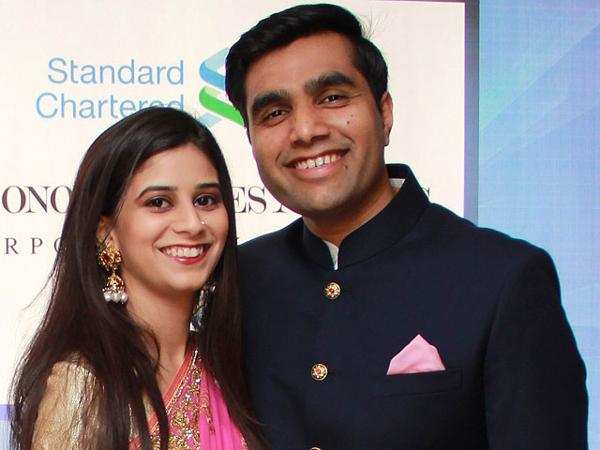 Gautam joined the Adani Group in 2009 and now looks after the strategic development of all Adani ports in the country. 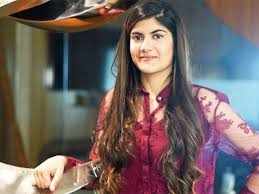 21-year-old Ananyashree decided to become a social entrepreneur two years ago and started Svatantra Microfin Pvt. Backed by her billionaire father, this small startup of hers lends capital to the rural poor to start their own business. 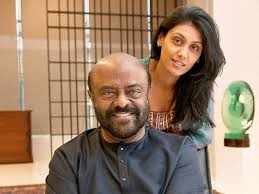 Roshni was elevated to the role of Executive Director of the HCL group within a year of joining. The only child of her billionare father, Roshni also looks after the educational initiatives of the Shiv Nadar foundation. 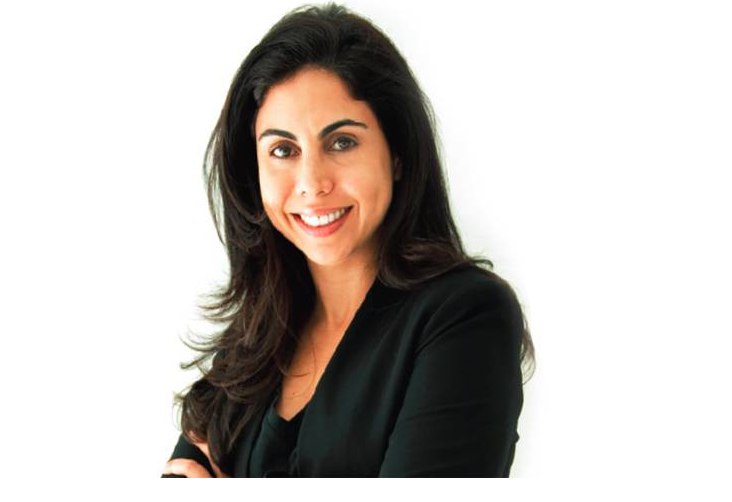 Advertisement
At her role in the Godrej Group, Nisa has to manage more than 20,000 employees, besides helping out at Dasra, an organisation that promotes girl education. 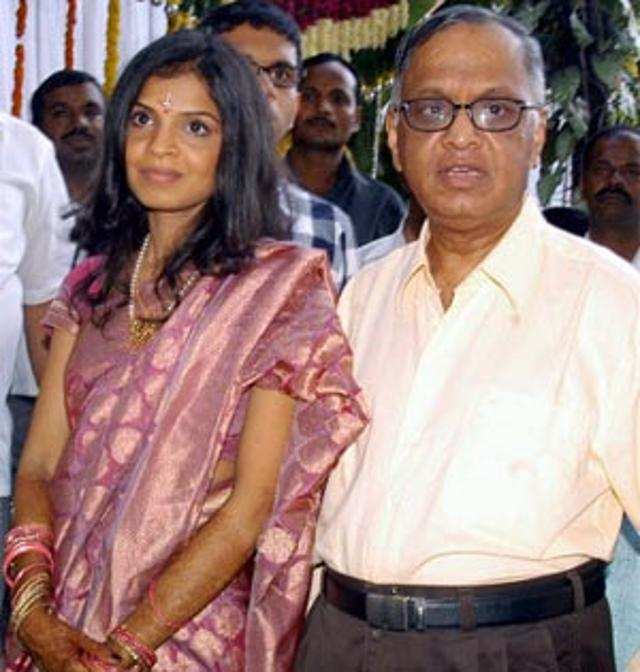 Apart from being a Senior Associate at Siderian, Akshata also holds a 1.4 percent stake in her father’s company, Infosys.