Meet the Indian couple who drove over 50,000 kms covering 55 countries in 8 months 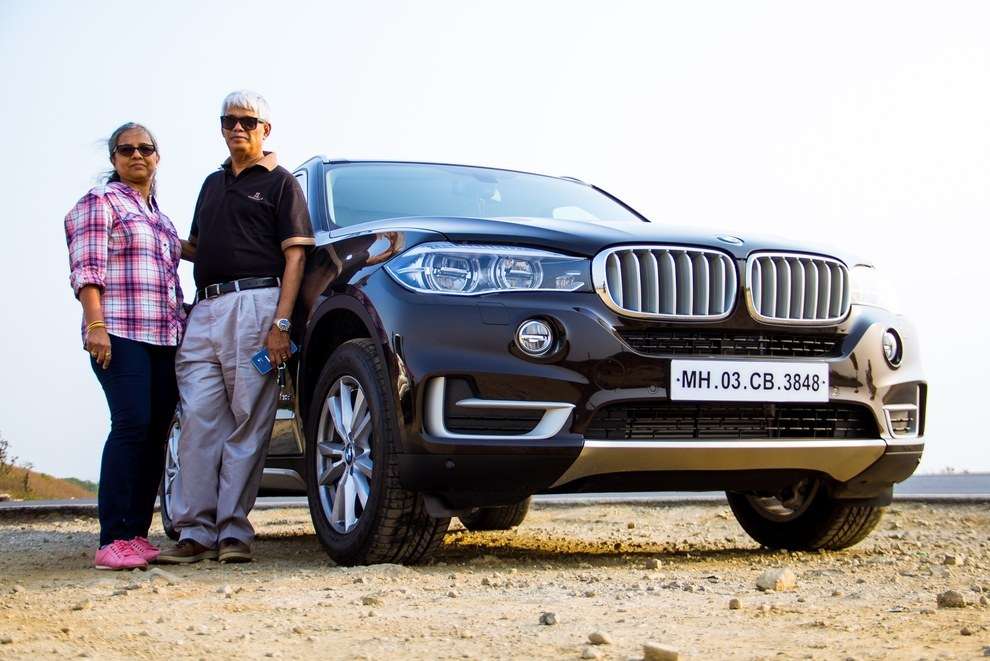 Mumbai's Janet and Louis D'Souza proved that age is just a number by going on an epic that is bound to give you extreme goals.

The story started in 2015 when they read about a family that travelled across 11 countries in 111 days. Determined to set out on their own adventure, the couple decided to have an epic trip of their own, by travelling from India to the UK and back.

Ditching conventional flights, they decided to drive, instead and in the process also managed to raise money for charity.

From May 2016 to January 2017, the retired couple covered more than 50,000 kms and travelled through over 52 countries in the span of eight months.

While they were discovering the world together, they also ensured that their trip served a noble purpose. For every kilometre they covered, they put aside Rs 10. And, by the end of the journey, they had collected Rs 5 lakh. 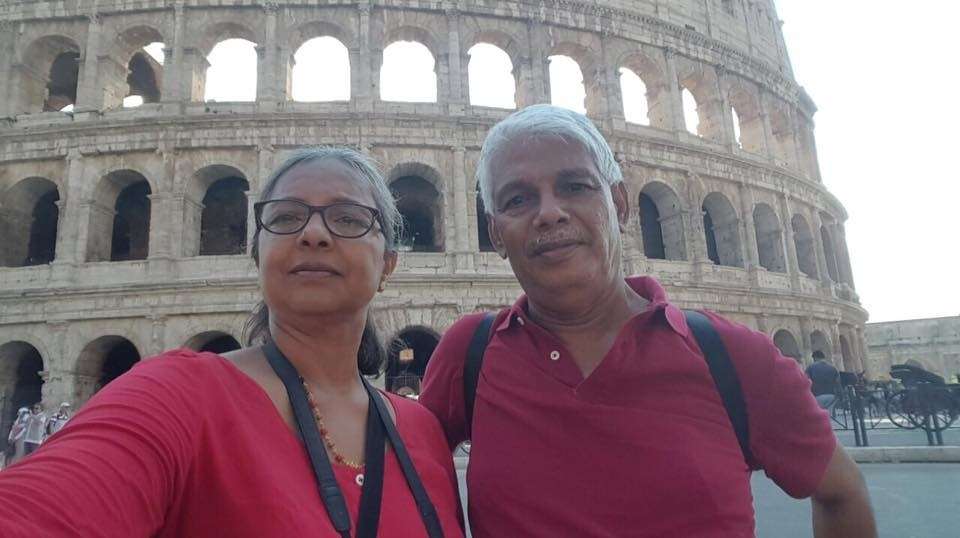 Going a step ahead, they also raised another Rs 6 lakh and would be donating the total sum to two of their favourite charities &ndash; Muskaan and White Doves.

Before this trip, the longest the duo had driven was around 3,000 kms while they were travelling around South India.

Advertisement
Naturally, a trip of this magnitude couldn't have been completed without some hiccups and the couple experienced a string of them. From being discouraged to go on the roadtrip by their children because of their age to driving an additional 2,000 km to go to Thailand, so they could enter Myanmar, they've done it all.

And, they're clearly not done. Louis and Janet are already planning their next trip which they want to be New Zealand or Australia!

You can follow their whole journey on their website and Facebook.
NewsletterSIMPLY PUT - where we join the dots to inform and inspire you. Sign up for a weekly brief collating many news items into one untangled thought delivered straight to your mailbox.
CAPTCHA: