Meizu M1 Note makes its way to India through Amazon 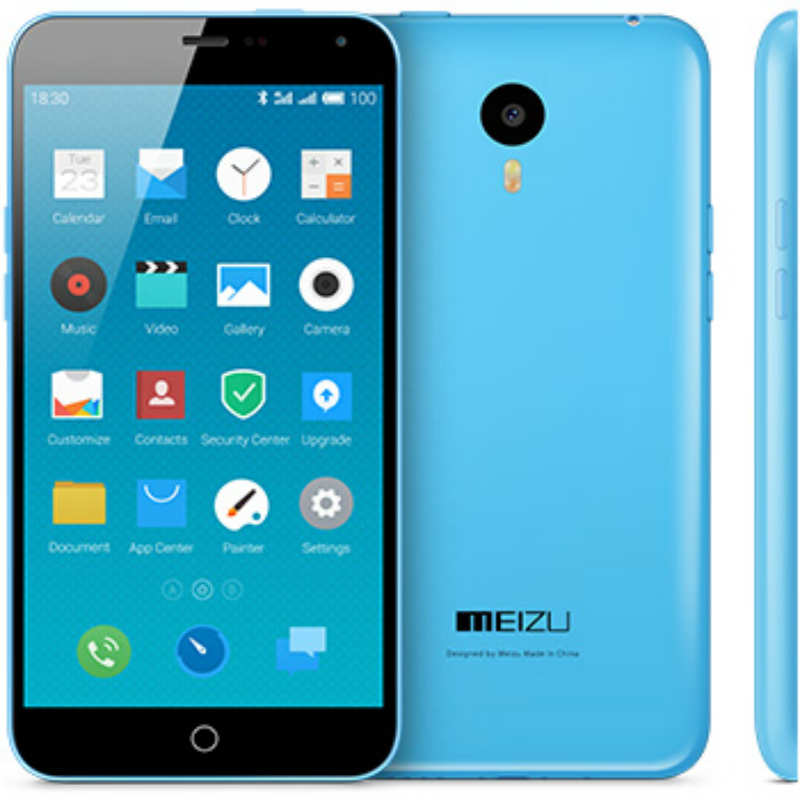 Advertisement
The Meizu M1 Note smartphone has now made its way to India courtesy of . The smartphone is an exclusive to the retailer, so you have no other option to get the handset in the region.

The M1 Note is a decent budget device, with a hard to beat specs sheet. Meizu hasn't announced the pricing of the smartphone, but the device was priced at 999 CNY which is the Indian equivalent of Rs. 10,000 and we are expecting that the company will price it around the same range only.

The handset will go on sale this Wednesday, so we'll probably have to wait until then to find out. The handset will compete with the likes of the Redmi Note, Lenovo A7000 etc in the Indian markets.

Specifications of the Meizu M1 Note:


Advertisement
It will be interesting to see how the smartphone will be priced given the competition faced by Meizu in the country. The M1 Note could be available in a variety of colors during launch.

The handset has been infamous for having an uncanny resemblance with the 5c from a couple of years ago, which might raise some eyebrows among fans. It will be interesting to see what strategy Meizu adopts in India and will it be able to taste the success that Xiaomi has managed to get.