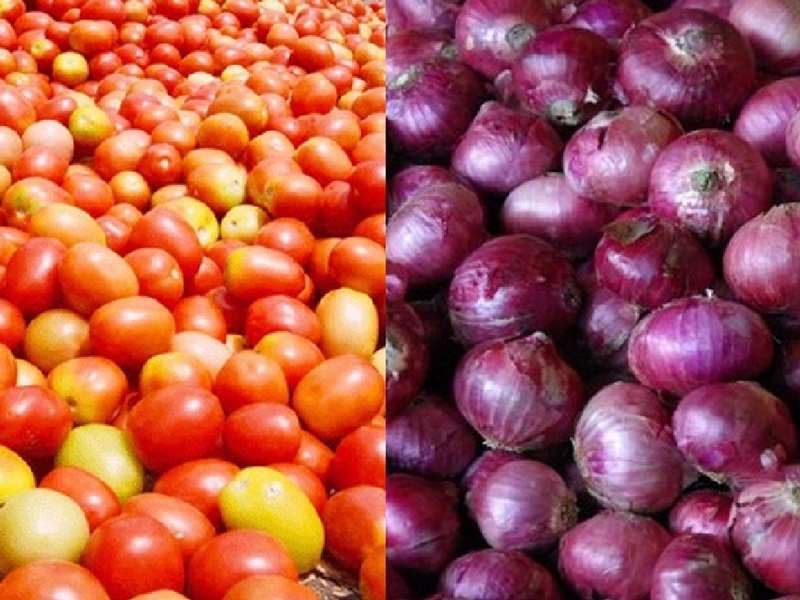 In order to bring down rising , the Narendra Modi-led government is thinking about using nuclear irradiation technology developed by Bhabha Atomic Research Centre (BARC) for increasing the shelf life of fruit and vegetables, especially that of onions and potatoes. This will help the government to meet its supply shortage during lean seasons.
Advertisement
This issue of high importance was discussed at a meeting of an inter-ministerial group called by Transport Minister after a sharp increase was seen in retail prices of tomato and onion in the national capital.

Food and Consumer Affairs Minister , who attended the meeting, said, “In between July and October, we face shortage of onions, potatoes and tomatoes, due to which we need technologies that can increase the shelf life by at least six months. We saw a presentation by (BARC) on how application of radiation technology improved the shelf life of onions and potatoes.”

The meeting was also attended by Agriculture Minister Radha Mohan Singh and Minister of State (Independent Charge) for Development of North Eastern Region VK Singh, along with ministers of state for food and agriculture. The meeting also marked the presence of secretaries of all the departments.

The government might look at establishing such irradiation plants alongside and warehouses mainly those situated around metro cities, said Paswan.
Advertisement
“We have instructed all the secretaries to hold further discussions with scientists and officials from Bhabha Atomic Research Centre and department of atomic energy to take forward this expansion plan,” added Paswan.

Anil Kakodkar, former chairman of , who was also present in the meeting, said, there are two plants in the government sector which use irradiation technology. The first plant is in Vashi for spices and the second one is in Lasalgaon for onions. He added that 10-12 such units come under the private sector, but most of these are suffer from lack of economies of scale.

He concluded that this technology has been approved by the Atomic Energy Regulatory Commission and there are no safety issues whatsoever.
NewsletterSIMPLY PUT - where we join the dots to inform and inspire you. Sign up for a weekly brief collating many news items into one untangled thought delivered straight to your mailbox.
CAPTCHA: