Modi’s day-out at the Facebook HQ will include answering FAQs about India’s economy! 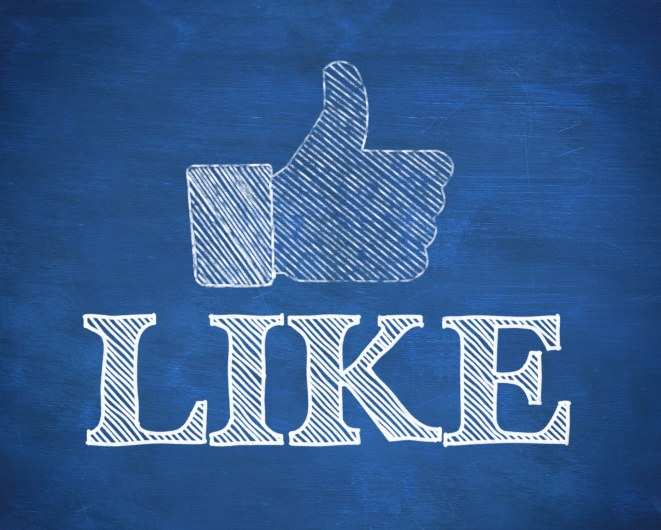 During his maiden visit to Silicon Valley later this month, Prime Minister Narendra Modi is scheduled to pay a visit to the headquarters of social networking giant , which has asked its users to post queries for PM Modi for a Q&A event.
Advertisement

On September 27, Narendra Modi will meet the chieftains of technology companies and will also take questions from Facebook employees and its co-founder and CEO Mark Zuckerberg, as reported by The Economic Times.

This meeting will take place at a town hall in the at 10:00 pm as per IST.

Explaining the agenda of his meeting with the Indian Prime Minister, Zuckerberg said, "Prime Minister Modi and I will discuss how communities can work together to address social and economic challenges."

In response to Zuckerberg’s announcement, users at the social networking immediately started posting questions for PM Modi. There is a mixed bucket of queries that includes topics ranging from poverty alleviation to .

Advertisement
Modi, too, has plans to promote his ‘Startup India, Stand Up India’ initiative aggressively. And for this, the officials have chalked out strategies for him to visit the offices of Google, Facebook and Tesla and have dinner with tech honchos in .

has been trying to get Internet.org, a partnership between Facebook and various telecom companies to offer services, which even includes Facebook free of data charges. However, the move has been criticised by many users citing that it goes against the principles of net neutrality.

Activists criticised Internet.org claiming that it violated the notion that all Internet traffic should be treated as equal by Internet service providers. However, Zuckerberg argued that free or subsidized data services can improve the lives of people using it.

At the crux of India's net neutrality debate, is a term called zero rating or the practice of allowing certain services to be accessed free of charge. Net neutrality backers argue that zero rating will create an unfair Internet ecosystem where smaller competitors will have trouble staying ahead of deep-pocketed competitors.