Most awaited smartphones of 2017, Smartphone giants are prepping to bring the best this year. 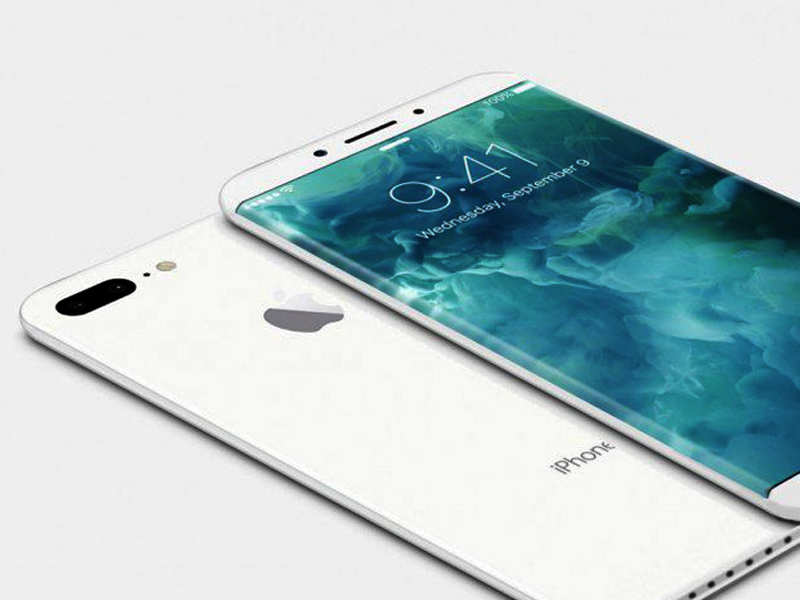 Here are the smartphones that will rule in 2017.

Apple 8
will celebrate the 10th anniversary of the original iPhone and word is around that Apple is saving the best for the occasion. While the iPhone 7 and iPhone 7 Plus were great phone but it did leave many fans wanting more. Apple is expected to bring in a super phone in 2017 with wireless charging, face recognition and the highly rumoured glass body.


S8
It has been a tough year for Samsung, it started with rave reviews for the last big phone but soon the Galaxy Note 7 started catching fire. will have to make a comeback that can hopefully help people forget the fiery episode soon. has huge plans for the next flagship and much like Apple and , it is expected that Samsung too with Galaxy S8 will have an Artificial Intelligence-powered virtual assistant. Samsung phone cameras have always impressed users and Galaxy S8 is expected to make strong the belief. From massive 8GB RAM to 4K display we are hearing Samsung is packing in the best features in this one.

Google Pixel 2
The &lsquo;Made by Google&rsquo; Pixel phones were a major news in the smartphone world. For many it was the best Android phone of 2016. Pixel was also the first phone integrated with Google&rsquo;s AI powered Assistant. With Google entering the hardware market much later it is expected that the company will try to give tough competition to it counterparts like Apple and Samsung.


4
We wonder what OnePlus 4 will be like as OnePlus just launched the OnePlus3T and it was a stunner. By boosting the battery, storage and camera within six months of its very well received flagship phone OnePlus 3, OnePlus has only raised our expectation from the company&rsquo;s next flagship. We can expect the OnePlus 4 to look different from its predecessors with a ceramic body and of course a jump in the specs including dual camera, RAM jump and even a 4K display.

Nokia Android Phones
We have been hoping for a big Nokia comeback for the longest time and we hope 2017 is the year as Nokia may bring in its Android phones for the first time to the world. It was Android&rsquo;s entry in the world that ended Nokia&rsquo;s rule at one point. Nokia may launch multiple smartphones in February this year at the Mobile World Congress. Nokia is all set to get a makeover with a metal unibody, fast charging technology and a super camera and Nokia may look at bringing in a budget phone too.