Motorola continues to bet big on budget phones, refuses to ignore the under Rs. 10,000 price range 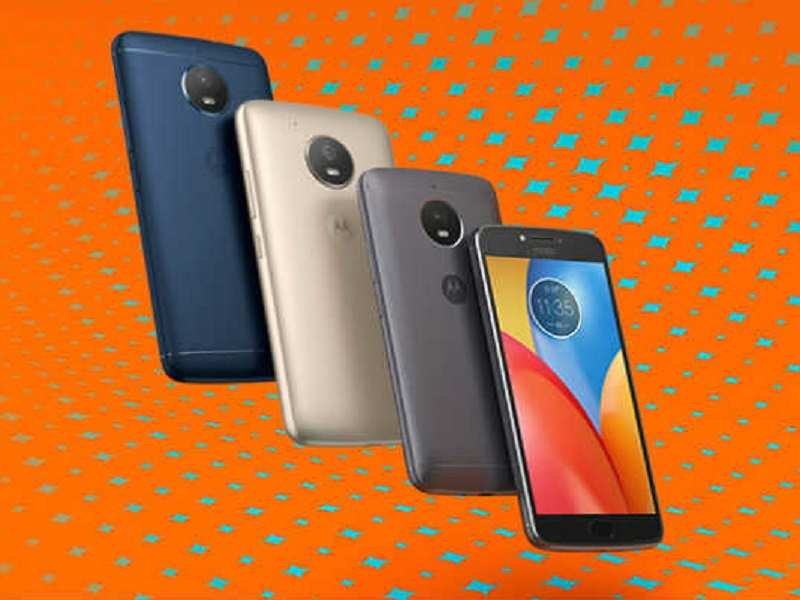 today launched two new phones, Moto E4 plus and Moto E priced at Rs. 9999 and Rs. 8999 respectively. Reports and industry experts have suggested that the budget phones in India have now pushed past the Rs. 10,000 mark. More and more smartphone users are moving towards mid range phones and premium phones as their main device. The popularity of Rs.15,000 to Rs. 25,000 phones among the smartphone users have gone up in the past couple of years.

Motorola seems to be all the more focused on the under Rs. 10,000 range. Motorola however has presence across all segments with different sets of phone models, the company starts with the C series for low range phones, goes up to E series with their under 10,000 phones, followed by Moto G series which are the mid-high range phones, extending then to premium phones with Moto Z series. Even with presence across all segments, the under Rs. 10,000 phones continue to be the most important segment for the smartphone maker. Anuj Sharma, Head of Product Management, Motorola says, &ldquo;Yes market has shifted, but we don&rsquo;t believe that Motorola experience is only for the elite, below Rs. 10,000 segment in India is still a pretty big segment. Barring the top 2 or top 3% for remaining 95-98%, Rs. 10,000 is still a big sum. We can&rsquo;t abandon the market that is still there - market with new consumers and consumers who traditionally bought Rs. 6000 phones looking to upgrade.&rdquo;

According to 120 million phones will be sold in 2017 in India, out of which 52 million will still be below Rs.10,000 price band. Reason why Motorola is betting big on the budget segment also considering that the E series for Moto has been one of the most popular phones for the brand in India.

In terms of availability, Moto E4 Plus will be available exclusively on from tonight and Moto E4 is available at the stores. Moto E⁴ Plus has a (5.5&rdquo;) HD display with metal body. E4 Plus comes packed with 5000 mAh battery that the company claims will keep the phone powered for two straight days and it comes with the 10W rapid charger. It has dual SIM slots and lets 32GB internal storage that&rsquo;s expandable up to 128GB with a dedicated MicroSD card slot. Moto E⁴ Plus features a 13MP autofocus rear camera with flash and a 5MP front camera. The all new Moto E⁴ has a 12.7cm (5&quot;) HD display, metal body powered with the latest version of Android&trade; 7.1.1. Moto E⁴ features 8MP autofocus camera and 5MP front camera with flash and 2800 mAh battery.

Advertisement
The under Rs. 10,000 segment in India has been dominated by two main players Motorola and and both smartphone makers are not quite ready yet to let the focus blur on one of the most lucrative price bands for smartphones in India.