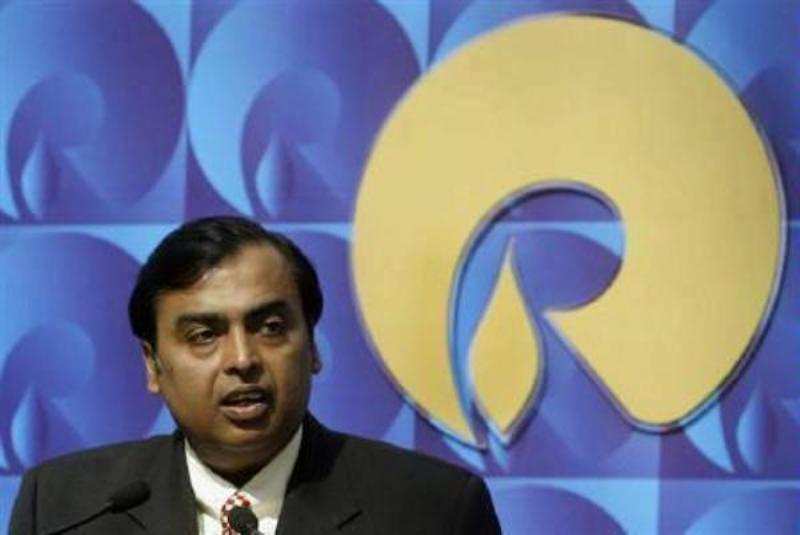 Hital, who is responsible for building some of Reliance Industries' biggest projects like the Hazira petrochemical and the Jamnagar refinery complexes, is the younger brother of RIL executive director .

People close to the development told Economic Times that an email notifying Hital’s appointment was circulated on July 31, two days after Jha's exit.

Hital was inducted into the board in 1995 at the time when the firm was starting the construction of the Jamnagar refinery.

Advertisement
Jha's exit from RIL came after he made many changes to the firm’s work culture and appraisal processes.

It is speculated that RIL's choice of a family insider well known could mean that they want to quickly move past the Jha episode.

"Meswani has been part of the HR transition and the team knows him, but this could be read as a sign of crisis containment," a person with direct knowledge of the development told ET.