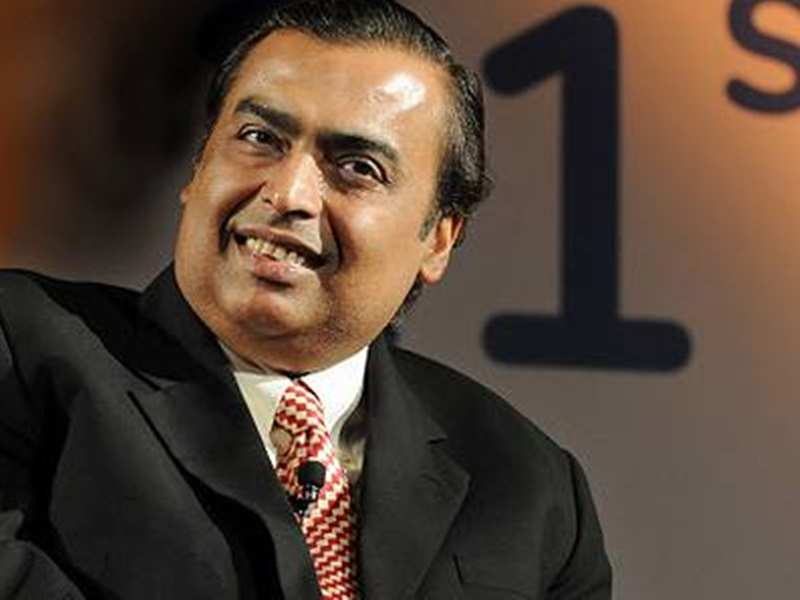 Advertisement
For eight consecutive years in a row, Industries chairman has topped the Forbes magazine's list of the top 100 richest tycoons in India with a net worth of $23.6 billion, up $2.6 billion from last year.

Surprisingly, for the first time the Forbes rich list revealed that in 2014 India is home to the top 100 richest tycoons and all are billionaires. It worth noting that the combined net worth of India's 100 wealthiest is $346 billion, up more than a third from $259 billion in 2013.

According to Naazneen Karmali, India editor of , "In 2014, India's outlook has moved very quickly from gloom to boom. The new federal government's mandate for change has sparked euphoria in the stock market causing a seismic shift in Indian wealth this year."

With net worth of $18 billion, 59-year-old , founder of Sun Pharmaceutical Industries, India's most valuable drug maker, has bagged the second rank. He has overtaken steel baron Lakshmi Mittal, who slips to fifth place.

’s moved up one notch to No. 3. His net wealth increased to $16.4 billion from $13.8 billion previously.
Advertisement

Ports magnate , the biggest dollar gainer, jumped 11 spots to No. 11, adding nearly $4.5 billion to his wealth which reached $7.1 billion on soaring shares of his companies.

As per Forbes, Adani has been on a buying spree. He bought a port in eastern India from the for $900 million and agreed to pay $1 billion for a power plant in southern India.
(Image: