Mumbai’s kaali-peeli cabs just launched an app, but is it enough to counter Ola and Uber? 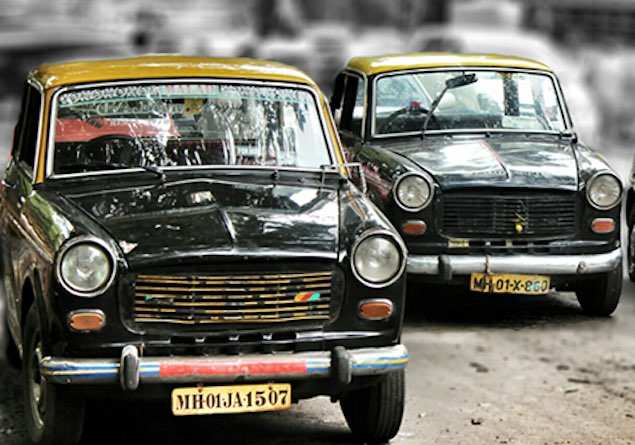 Nearly 35,000 traditional cabs in Mumbai have ditched the traditional route and have decided to take on two of their biggest competitors- Ola and Uber head-on by launching an app of their own.

Embracing the onslaught of technology enabled businesses, two major taxi unions in Mumbai and have come together and launched its very own app called , which will be offering instant cab services at government approved rates, no less, which is Rs 22 for the first 1.5 km.

Similar to how and ’s app work, 9211 will also allow users the facility of locating and booking cabs near them. Advertisement
According to Prem Singh, the leader of Mumbai Taxi Association, all 35,000 kaali-peeli drivers will be asked to enroll themselves on the app.

The app is expected to be state of the art and come built with safety features, such as an SOS button and GPS tracking, while all movements of the cabs are to be monitored via a centralized control room.

As the venture is in its initial stage, unions have decided to take only cash payment at the moment but officials have indicated that they will soon come up with an online payment option as well.
Advertisement

While this launch is an extremely positive sign of traditional old businesses adapting to modern scenarios and opening their eyes to the wonders of technology, it’s still left to see whether the move will actually turn out to be profitable for the cab owners or manage to disrupt even a little of the two ’ loyal customer base.

Granted the kaali peeli cabs have number on their side with a fleet of 35,000 cabs, but what will seal the case in their favour is the ease of transactions on the app and how convenient and efficient the experience is, as compared to an Uber or an Ola.

It’s also interesting to note that just last year Ola had tried its level best to incorporate these Kaali-Peeli cabs into their network and has also launched cash payment to attract customers. However, the idea didn’t take off with a meagre 2500 cabs signing up. Advertisement
Image credit: Indiatimes