Its Myntra’s turn to say October 13 was terrific! 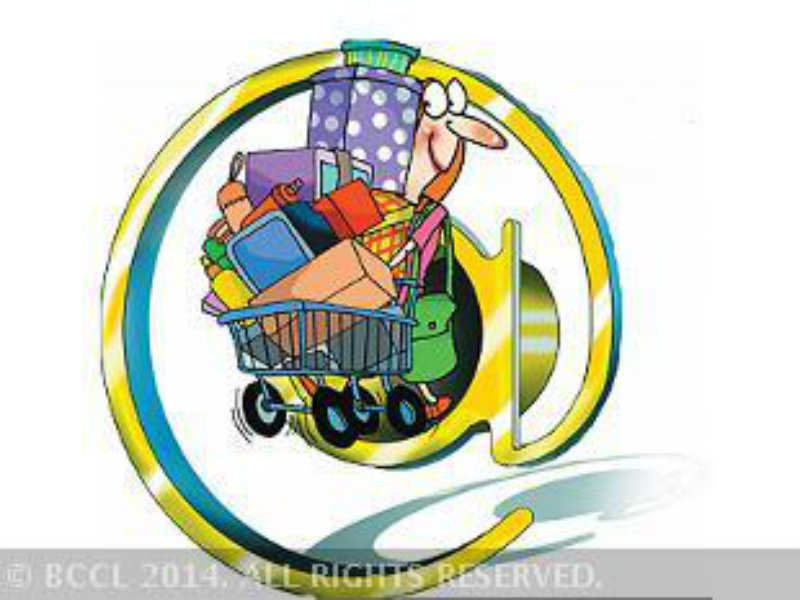 It seems that October 13 proved to be the biggest day for every e-Commerce firm as after , is claiming that the sale was terrific on that day in every aspect.
Advertisement

India's biggest online fashion retailer Myntra has said that it has sold about five lakh products on October 13. This was the first day of its 'The Big Billion Days' sale, which will continue till October 17.

The five-day sale, which the mobile app-only e-tailer is running along with its parent , coincides with similar events organized by other major online retailers including Amazon India and .

According to Myntra CEO, Ananth Narayanan, October 13 was probably the largest single day ever for Myntra by every method like app installations, orders and gross merchandise value (). “It was a record for us in all these areas," he said.

He further said that the company received about two lakh orders for about five lakh units of goods.

Advertisement
Myntra saw a four-fold increase in app installation on the day compared to its average number. While GMV shot up six times, Narayanan said he expected it to stabilize at four times during the entire five-day sale.

The firm's back-end and supply chain also worked better than expected, he said, adding Myntra has increased its warehouse staff and brought up more logistics partners.

Prior to this, Amazon India has said that October 13, the first day of its 'Great India Festive Sale', was the biggest day in the company's history.

It also said that the next day broke this record, adding the company shipped 60% of the orders in less than six hours on the second day.

India's largest e-tailer Flipkart earlier said that it attracted 20 million visitors to its online marketplace in just the first 19 hours of 'The Big Billion Days' sale. It also said it had sold a million products in the first 10 hours of the sale.