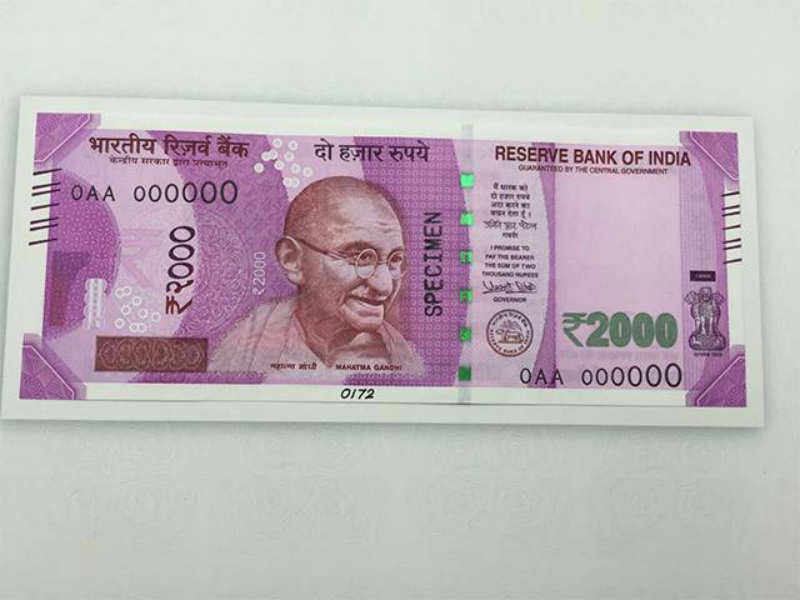 Advertisement
Mysore’s little airport often ignored by flying citizens of India has a major role to play in the demonetization move of the government. A chartered plane stacked with new Rs 2000 notes has been ferried from the government press in Mysore to the (RBI) headquarters in Delhi.

Shrouded under extreme secrecy over the last six months, a private chartered flight quietly took off and landed at the airstrip at in a long series of flights. These flights were to several large cities - including - where the Reserve Bank of India branches are located.

The special missions were meant to carry stashes of crisp Rs 2,000 notes, printed at the currency note printing press in , and deposit them at various RBI branches in other cities. That was in preparation to roll out the demonetisation scheme to catch black money hoarders off-guard.

The two-decade-old press - which is rated one of the best currency printing presses in the world -- had also handled the printing of the first Rs 1,000 notes. It has its own currency paper production unit in its premises where the special security currency paper is manufactured.

The printing of Rs 2,000-denomination notes began about six months ago. Nobody had even got a whiff of what was round the corner.
Advertisement

On Thursday, after six months of flight operations transported the new currency, the banks across the country were supplied the new Rs 2,000-denomination currency notes for issuance to the public - ranging from Rs 20 lakh to Rs two crore per bank/branch, depending on the size.

The Union government had hired the services a private chartered flight operator to ferry the stashes of new currencies from the Mysuru press to various RBI branches.
The Centre paid a total of 1 lakh Euros (about Rs 73,42,000) to the private charter through RBI Bengaluru's account at one of branches.

"The charter flights flew regularly to the airports nearest to where the new notes were destined for. The new currency notes were transported in vehicles and under heavy guard to the RBI branches,'' an official told the who has been privy to the entire operation, but preferring to speak on condition of anonymity.
NewsletterSIMPLY PUT - where we join the dots to inform and inspire you. Sign up for a weekly brief collating many news items into one untangled thought delivered straight to your mailbox.
CAPTCHA: