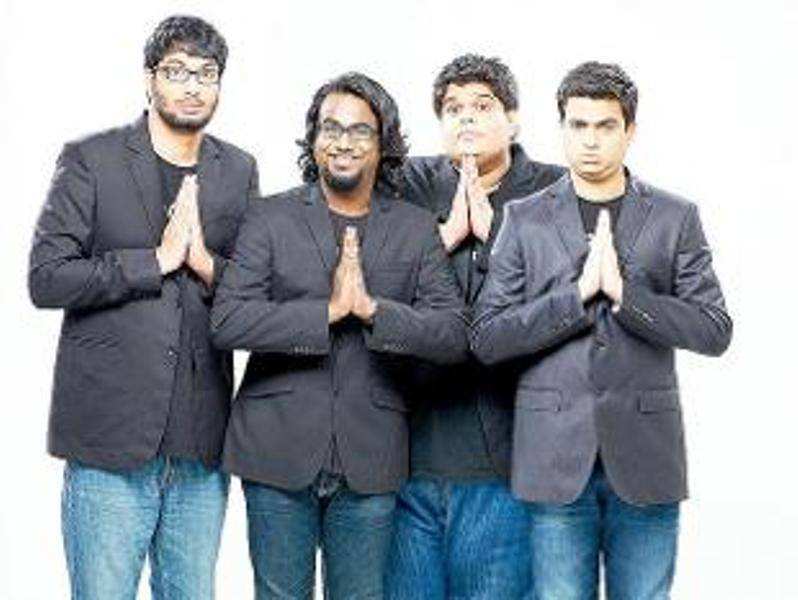 Advertisement
Sunday wasn’t that lazy this time! Indians woke up to a viral storm on twitter with AIB (All India Bakchod), which got ‘roasted’ by moral police last month for their vulgar roast of actors is once again in news. This time the bunch of young standup comedians have a made video on net neutrality. Dipping their biscuits on the steaming morning tea, the viewers got an explained idea on the benefits of net neutrality.
As per a news report in The Economic Times, the video explaining net neutrality, which was vastly shared by the netizens including Bollywood actor Shahrukh Khan ended up being removed from Facebook due to unusually high activity. Though the takedown was temporary, this sparked a huge uproar in the social media.

Indian telecom sector is undergoing a ‘to be or not to be’ internal conflict on net neutrality. Several telecom operators are pitching to price Internet usage according to their wish, which would mean the websites paying the operator would load fast where as the others suffer slow bandwidth. While some countries in the world including the USA have supported net neutrality, India is still to take a call on it. TRAI (Telecom Regulatory Authority of India) is asking for opinions from commoners on the same at www.savetheinternet.in.

AIB’s video brought in comparison with an entry to a children’s park where kids are charged for each ride they take. As per the financial daily, the video went viral and helped the already growing online movement called "Save the Internet", and picked up steam as more startups, politicians, actors and other public figures came on board over the weekend. As the takedown of the video was noticed in Facebook by AIB members, the social networking website acted swiftly to restore it after several complaints surfaced. "Can you check now? there was a bug and it is fixed. The post should be visible again," Facebook's growth manager Abhishek Nag tweeted in response to a query by AIB group member Gursimran Khamba.

The ET has reported, Shiv Sena Youth wing President Aaditya Thackeray on Sunday urged the TRAI chairman to halt the move to kill OTT services, which includes popular apps such as Whatsapp, Viber, Skype and so on, pointing out that access to Internet "cannot be governed by the commerce of the telecom operator, who should be rather focusing on bettering the services people pay for". The paper has drawn widespread flak from net and free speech activists, who feel it favours the interests of telecom companies, and have been asking people to join the movement to "Save the Internet" from telecom operators who want greater control over their network.