Hurry up! 15 more days and you won't be able to withdraw your full EPF until you turn 58 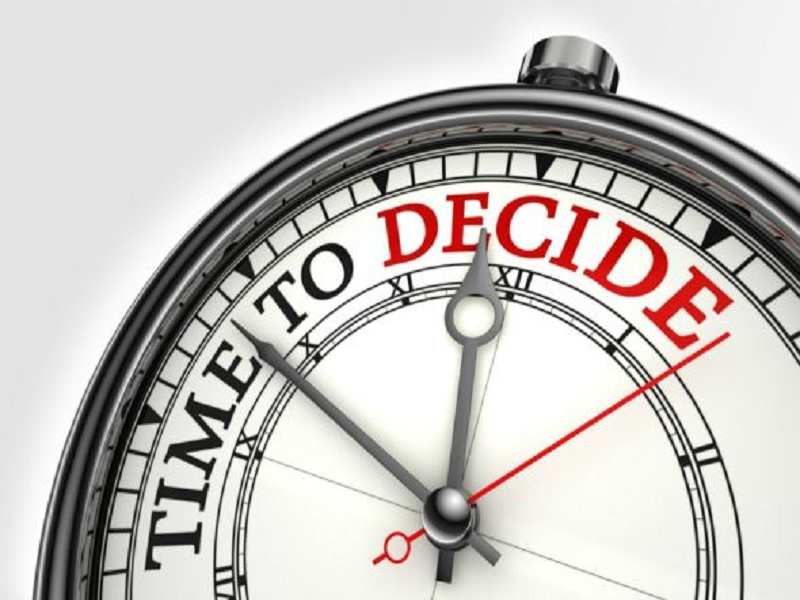 New restricting employees from withdrawing their full provident fund amount will be effective from May 1 st, which means that if you are unemployed for 2 months or more and want to withdraw your full EPF, you only have 15 days left. If the deadline is missed, the withdrawal amount will be restricted and the full amount would only be accessible to you on turning 58.

It was on Feb 10, 2016 that the ministry of labour and employment had made huge changes in the EPF rules, which would now restrict the withdrawal of EPF corpus.

However, as a lollipop for the customers, the rule says that 90% of the employer's contribution plus interest can be withdrawn at the age of 57 years.